Marriage To Another Caste Not Relevant For Claiming Reservation Under Article 16(4) : Kerala High Court Reiterates 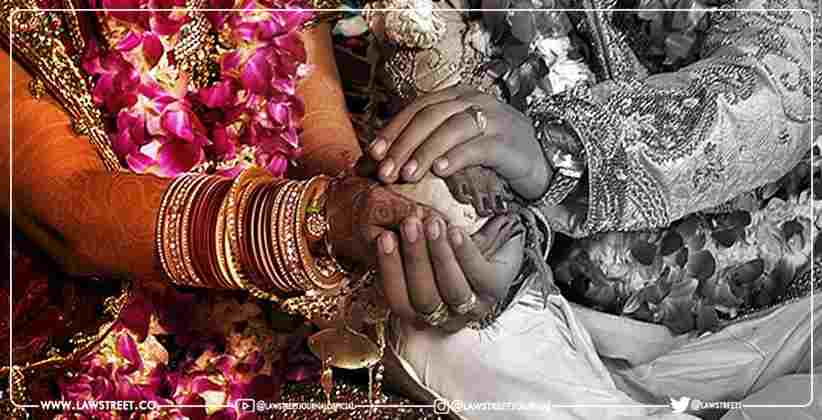 The Kerala High Court has reiterated that an individual's marriage from one caste to another, as recognised by law, has no bearing on his or her eligibility for reservation under Article 16(4) of the Indian Constitution.

As a result, Justice P.V. Kunhikrishnan granted the appeal filed by a lady who had appealed an order rejecting her application for a caste certificate on the grounds that she had married into another caste and was thus ineligible.

As a result, the petitioner asked for a caste certificate, but it was denied on the grounds that she had married a Syro Malabar Syrian Catholic and thus was not entitled to the Latin Catholic status. The petitioner, who was upset by this, filed a suit with the court.

When the case was first heard, the Court granted the petitioner interim relief, ordering the appropriate Tahsildar and Village Officer to issue Caste and Non-Creamy Layer Certificates on a temporary basis, pending the outcome of the writ suit.

The petitioner clearly belongs to the Christian Latin Catholic group, according to her Secondary School Leaving Certificate, the Court noted.

The Full Bench had stated in that ruling that legal adoption, marriage, and change of faith of an individual from one caste to another had no bearing on claiming the benefit of reservation under Article 16(4) of the Indian Constitution.

The Supreme Court had also discussed this issue in Sunita Singh v. State of Uttar Pradesh (AIR (2018) SC 566), according to the Judge.

The Village Officer was instructed to furnish the petitioner with a caste certificate indicating that the petitioner is a Christian Latin Catholic as soon as feasible, preferably within two weeks.