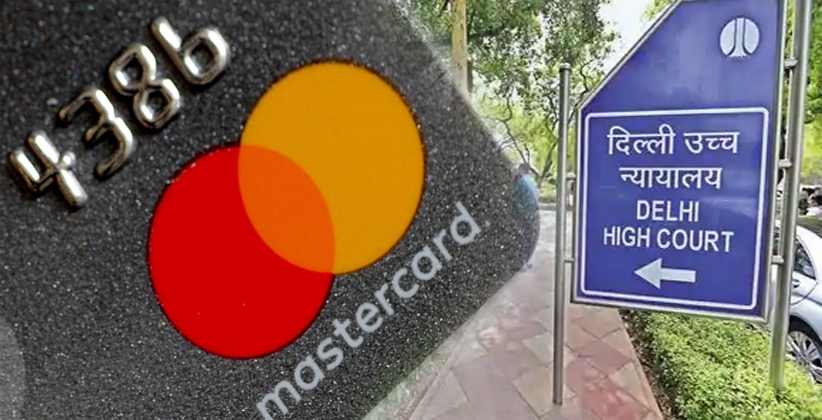 MasterCard has moved the Delhi High Court seeking a stay on payment of equalization levy on digital transactions on grounds that it would lead to double taxation.

Singapore-based MasterCard Asia Pacific Ltd. said that according to an Authority of Advance Ruling (AAR) order of June 2018 in favor of the income tax department, the company had a permanent establishment in India and was, therefore, paying income tax in line with the order.

The Delhi AAR had ruled that MasterCard had fixed place, service, and dependent agent permanent establishments in India under Article 5 of the India-Singapore Double Tax Avoidance Agreement in respect of services while using a global network and infrastructure to process card payment transactions for customers in India.

The company has challenged the AAR’s ruling and the matter is pending.

“Since the tax is already being paid, equalization levy cannot be sought as it would lead to double taxation,” a lawyer representing the company provided.

The company referred to Section 165A (2) (i) of the Income Tax Act, which states that the levy is not payable when a permanent establishment exists.

Senior lawyer Harish Salve had argued the case for MasterCard, being heard by the division bench of Justice Manmohan and Justice Sanjeev Narula. The Delhi High Court has issued a notice to the income tax department and will hear the case on August 18.

India began imposing an equalization levy of 2% on purchases through foreign e-commerce platforms with access to the domestic market from April 1. An equalization levy, or so-called Google Tax, was already imposed on digital advertising at 6% since 2016.

Experts said that while other e-commerce companies have sought clarity from the government on the applicability of the levy, the situation for MasterCard is unique because it was not directly challenging the equalization levy.

“Since MasterCard has already challenged the ruling of AAR, which stated that it has a PE in India and the matter is sub-judice, it is a peculiar situation wherein the levy will be subject to the outcome of the petition which is pending with the Delhi High Court,” said Amit Maheshwari, tax partner at AKM Global.

MasterCard has pro-actively asked for a stay on collection of the levy on services that it provides in India, he added.