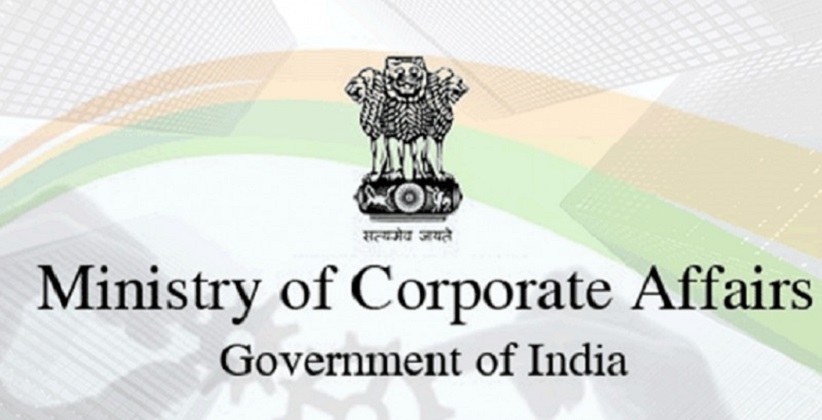 A petition was filed in Delhi High Court by the petitioners Mr. Sandeep Agarwal and Ms. Kokila Agarwal, both of whom are directors in two companies namely Koksun Papers Private and Kushal Power Projects Private Limited.

The petition was filed to challenge the disqualification of directors due to the non-filing of financial statements and annual returns. On 30th June 2017, Kushal Power was struck off from the Register of the Companies. The Petitioners, being directors of Kushal Power were also disqualified with effect from 1st November 2016 for a period of five years till 31st October 2021 “under Section 164(2)(a) of the Companies Act, 2013.” Their Director Identification Numbers (“DIN”) and Digital Signature Certificates (“DSC”) have also been canceled because of which they are unable to carry on the business and file returns etc. in the active company Koksun Papers.

Mr. Nikhil Verma, ld. counsel appearing for the Petitioners relied upon “Sections 164(2) and 167(1)(a) of the Act” to submit that the said sections were materially amended by the Companies Amendment Act, 2018, and introduction of the disqualification in proviso “under Section 167(1)(a),” comes into effect only on 7th May 2018. Thus, a conjoint reading of “Section 164(2) and 167(1)(a)” would show that the disqualification would not apply in a retrospective manner. He took the support of the judgment of the Court in Mukut Pathak & Ors. v. Union of India & Ors.

Further, he submitted that Koksun Papers is entitled to take benefit of the Companies Fresh Start Scheme (CFSS) 2020 dated 30th March 2020 introduced by the Ministry of Corporate Affairs, whereby active companies are permitted to make good any defaults in the filing of documents and seek immunity from disqualification.

The Ministry of Corporate Affairs contended that the “disqualification list having been notified in 2017, the challenge to the same is extremely belated, hence the writ petition deserves to be dismissed.”

The court after listening to the parties said that “The scheme is obviously launched by the Government in order to give a reprieve to such companies who have defaulted in filing documents and they have been allowed to file their requisite documents and to regularize their operations, so as to not face disqualification. The Scheme also envisages the non-imposition of penalty or any other charges for belated filing of the documents.”

The court further stated that “The purpose and intent of the Scheme are to allow a fresh start for companies which have defaulted. In order for the Scheme to be effective, Directors of these companies ought to be given an opportunity to avail of the Scheme. The launch of the Scheme itself constitutes a fresh and a continuing cause of action. Under such circumstances, the question of delay or limitation would not arise.”

The court rejected the contention of the Ministry of Corporate Affairs and noted that in the present case a fresh cause of action has arisen for the petitioners by the launch of the Companies Fresh Start Scheme.

Government to Respond on the Question of Introducing Regulatory Measures to Control Price of N-95 Masks: Karnataka HC