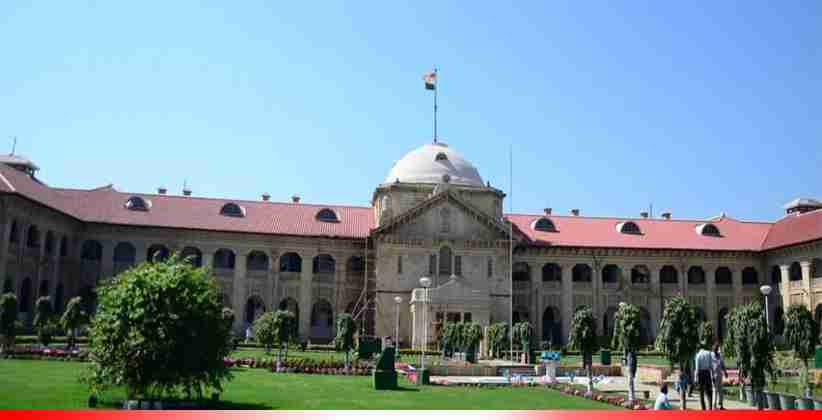 The Court held that “In light of the controversy before us in the instant case, having reached the conclusion that the Chairman, Bar Council of Uttar Pradesh had no jurisdiction to usurp the power for the constitution of the Elders Committee under the Bye-laws of the Association, we hold that all steps were taken by the respondent No.3 towards the holding of elections of the Association including its resolution dated 15.07.2020, 05.08.2020 and 20.08.2020 are without jurisdiction and, thus, illegal”.

The court further said that “The Elder's Committee being a statutory permanent body constituted under the Byelaws could not have been replaced by the Chairman of the Bar Council of Uttar Pradesh on its own. The order impugned does not record that any notice was issued to the members of the Elders Committee who have been replaced, though the Bar Council of India was bereft of the power to do so”.

The matter was that the membership of two members, Sri Laxmi Chand Tyagi, Advocate Sri Gopal Krishna Chaturvedi were objected because they were not in active practice and hence they cannot be nominated as a member of the Elders Committee with regards to Clause-8 of the Bye-laws.