Home Judiciary Members of a Social Media Group Where Objectionable Content Is Circulated Are to Be Considered As Accomplice to the Offence: P&H HC [Read Order]
Judiciary

Members of a Social Media Group Where Objectionable Content Is Circulated Are to Be Considered As Accomplice to the Offence: P&H HC [Read Order] 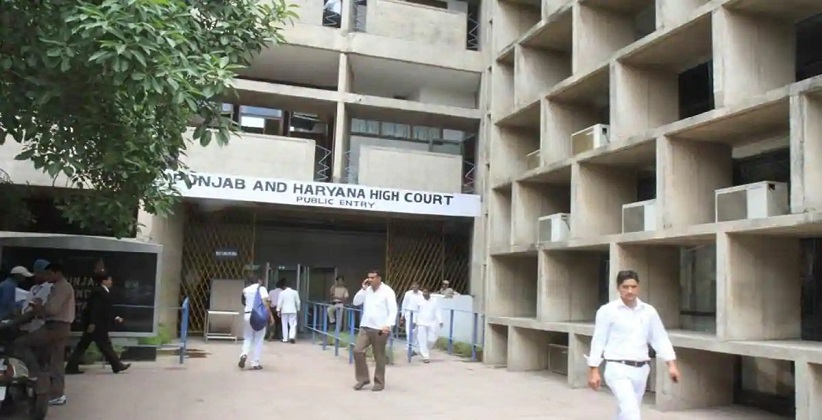 The Punjab and Haryana High Court, in one of its rulings last week, held that the fact that a person is a member of a social media group, where any objectionable content is circulated, makes him/her liable for the related offenses, considering him/her as being an accomplice for the same.

The matter was listed for hearing before Justice Suvir Sehgal. The case, relating to anticipatory bail of a 26-year-old unmarried girl, was filed through an FIR under Sections 354 (Assault or criminal force to woman with intent to outrage her modesty), 354-A (Sexual harassment), 384 (Extortion) and 120-B IPC, and Section 8 (Sexual assault) of the Protection of Children from Sexual Offences Act, 2012.

Facts of the case-

A 16-year-old girl filed a complaint stating that around 3 years ago, she used to visit the house of a woman (namely, Madam Supriya) for tuitions. There she was forced by that lady to drink and smoke. The lady also administered some injections and made obscene videos of the girl. Then, she blackmailed the girl and demanded money as well as jewelry, added the victim.

The lady had also uploaded the video in a social media group, of which she was a member along with the present petitioner (namely, Paramjeet Kaur) and four other males. They used to threaten and molest the girl, she added and extracted money from her.

The victim stated that she did not report the incident to her parents because she was scared that they would chastise her. The victim’s statement was duly recorded under Section 169 of Cr.P.C.

The learned counsel for the petitioner contended that the petitioner is innocent. She works as a computer operator in a private hospital, and used to teach the complainant for 2-3 months after finishing her job, the counsel submitted. The complainant’s father used to drop and pick her up from the petitioner’s house at around 10 P.M. every night.

The Bench noted, “The FIR has been registered on the statement of a 16 years old girl that implicates the petitioner. The accused including the petitioner used to threaten her as a result of which, she was so scared that for three years she did not even report the incident to her parents.”

The Bench said that the victim is now “mentally unstable”, adding that it is because of “the trauma that she has gone through in her growing years at the hands of the petitioner and other co-accused”. It called the petitioner a “sexual predator”.

It held, “The fact that the petitioner was a member of the group where the objectionable video was circulated makes her accomplice to the offense.”

Expressing its views, the Bench said, “the life of a young child has been ruined as a result of the abuse that she has gone through in her formative years.”

Taking in note the age of the victim at the time of commitment of the offense, the Bench observed the gravity of the offense and ruled that the petitioner is not entitled to anticipatory bail.