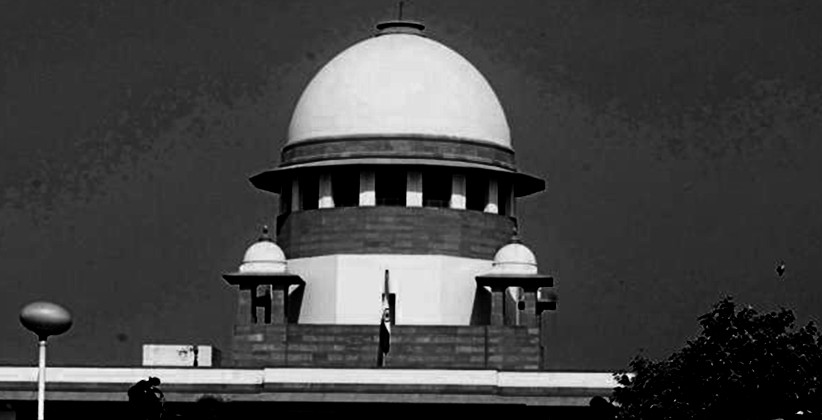 The Supreme Court on July 29, 2019, in the case of Maharashtra Chess Association v. Union of India & Ors., has observed that mere existence of alternate remedy does not create a legal bar on a High Court to exercise its writ jurisdiction.

The issue before the Bench comprising of Justice Dhananjaya Y. Chandrachud and Justice Indira Banerjee was whether the existence of an alternate remedy would create a bar on High Court’s writ jurisdiction.

Explaining the Bench added that the courts had themselves imposed certain constraints on the exercise of their writ jurisdiction to ensure that the jurisdiction did not become an appellate mechanism for all disputes within a High Court’s territorial jurisdiction, the Bench said:

“The intention behind this self-imposed rule is clear. If High Courts were to exercise their writ jurisdiction so widely as to regularly override statutory appellate procedures, they would themselves become inundated with a vast number of cases to the detriment of the litigants in those cases. This would also defeat the legislature’s intention in enacting statutory appeal mechanisms to ensure the speedy disposal of cases.”

No Appeal Against Decree/Order Under Section 6, Specific Relief Act, 1963.