Mere Failure To Avoid Collison By Taking Some Extraordinary Precaution Does Not Itself Constitute Contributory Negligence: SC 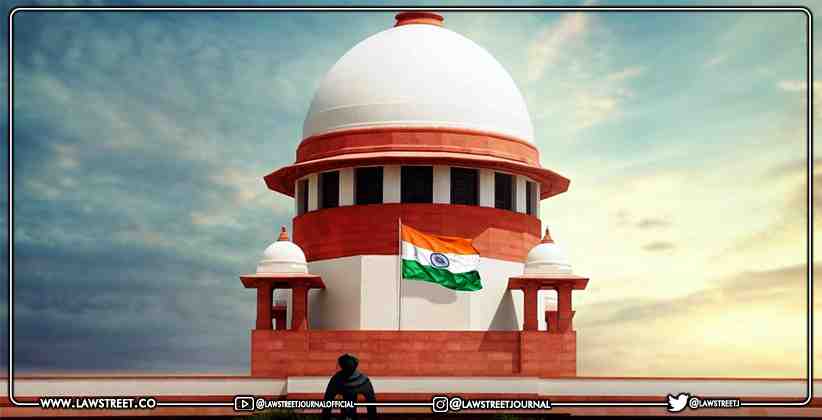 The Supreme Court in a motor accident cade observed that mere failure to avoid the collision by taking some extraordinary precaution, does not in itself constitute negligence.

"To form contributory negligence, some act or omission, which materially contributed to the accident or the damage, should be attributed to the person against whom it is alleged", the bench comprising Justices Hemant Gupta and V. Ramasubramanian observed.

The Karnataka HC upheld the charges of contributory negligence saying that if the driver had been vigilant and drove according to traffic rules, such an accident would not have happened.

The findings were challenged in the SC and the court agreed with the appellant that these findings are not based on any evidence as there was nothing on record to indicate that the driver of the car was not driving at moderate speed nor that he did not follow traffic rules.

The court therefore reversed the finding of the Tribunal and the High Court on the question of contributory negligence. In this case, the High Court had awarded a sum of Rs.17,34,156 as compensation. Allowing the appeal, the court granted a compensation of Rs.50,89,960 to the claimants.

In 2011, the car in which the husband of the petitioner was travelling dashed against a lorry that was going in front, when the driver of the lorry allegedly stopped it all of a sudden without any signal or indicator.

The victim suffered serious injuries and died on the spot. The case reached the Tribunal in the state of Karnataka where it was held that the accident   occurred due to the contributory negligence on the part of the drivers of both vehicles and fixed 50% as the factor of contribution. The claimants filed an appeal before the High Court of Karnataka.

By the judgment impugned in this appeal the High Court upheld the finding of the Tribunal relating to contributory negligence. The appeal of the petitioners was allowed and the SC fixed the compensation at Rs. 50,89,960 to be paid to the claimants.