Home Judiciary Merely Because the Investigation Officer And Complainant Are The Same, the Trial In NDPS Cases Will Not Be Vitiated And Accused Cannot Be Acquitted On That Ground: SC Constitution Bench
Judiciary 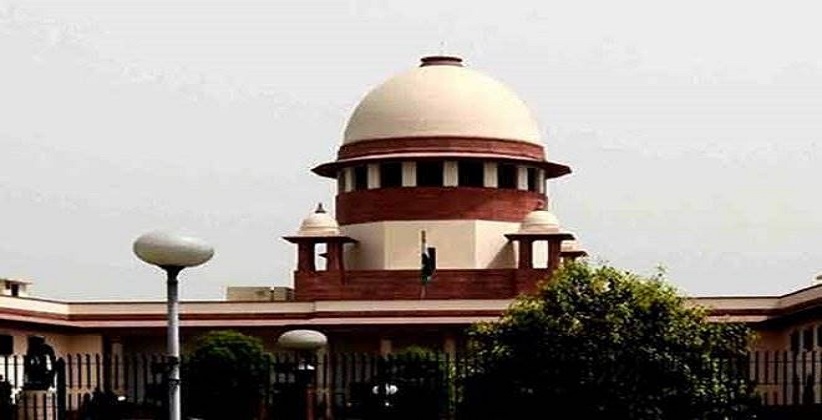 On Monday, the Constitution Bench of the Supreme Court held that a person accused of an offense under the Narcotics Drugs and Psychotropic Substances Act (NDPS Act) is not entitled to acquittal on the ground that the complainant and the investigation officer are the same.

The Constitution Bench of Justices Arun Mishra, Indira Banerjee, Vineet Saran, MR Shah, and Ravindra Bhat rendered the judgment on the question of whether an investigation under the NDPS Act will not get ineffective if the complainant is the investigating officer.

The Court held that there is no automatic apprehension of bias of the complainant and the investigation officer is the same, such cases will have to be decided on a case-to-case basis. Referring to the judgments in the cases of Bhagwan Singh v. State of Rajasthan of 1978, Megha Singh v. State of Haryana of 1996 and State by Inspector of Police, NIB, Tamil Nadu v. Rajangam of 2010, Supreme Court said that,” it cannot be said that in the aforesaid decisions, this Court laid down any general proposition of law that in each and every case where the complainant is the investigator there is a bias caused to the accused and the entire prosecution case is to be disbelieved and the accused is entitled to an acquittal”.

The court said that by arriving at the conclusion that when a police officer is the complainant in the case his testimony in the cases will be treated as those of the witnesses he will be subjected to cross-examination. The prosecution’s entire caseneed not depend on the disposition made by such an investigating officer. Moreover, the court said, the presumption that a person acts honestly applies as much in favor of a police officer as of other persons, and it is not a judicial approach to distrust and suspect him without good grounds, therefore.

In that case, UU Lalit and MR Shah held since we are in respectful disagreement with the view taken in Mohanlal, and this matter may require consideration by a bench of at least three honorable judges. We, therefore, direct the registry to place the papers before the honorable the Chief Justice of India to constitute a bench of appropriate strength to consider the matter.