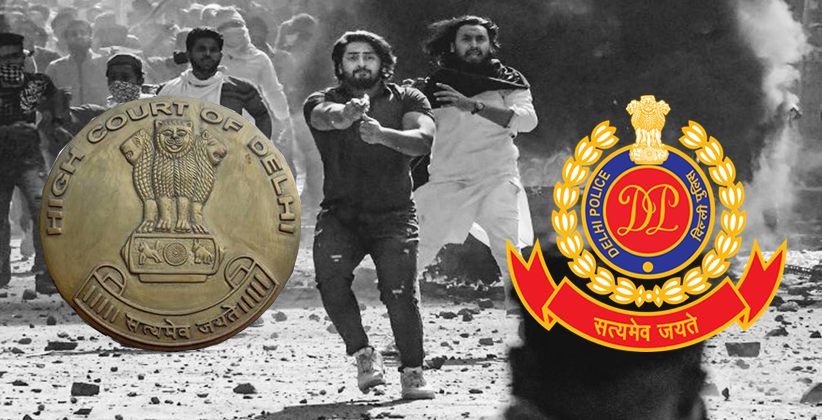 New Delhi: A special hearing was convened at 1 am at the residence of Delhi High Court judge Justice S Muralidhar in the presence of Justice Anup Bhambhani, under the orders of Justice GS Sistani.

The violence occurred during the protest of Citizenship Amendment Act (CAA) has left many injured. For their safe and sound treatment Justice Murlidhar called for an urgent hearing at his residence.

The Court thus ordered the Delhi Police to ensure safe passage by deploying all the resources at its command and to ensure that apart from safe passage, the injured victims receive immediate emergency treatment, if not at the GTB hospital, then at the LNJP hospital  or Maulana Azad or any other government hospital.

During the hearing Justice Murlidhar talked to the hospital doctors and the DCP, thereby asking for a status report. Justice Murlidhar also instructed the DCP on the phone that the injured should be admitted to a nearby hospital and to ensure serious measures of their safety. The north east parts of Delhi are witnessing high voltage violence. Groups of people supporting and opposing CAA are clashing with each other.

Areas like Maujpur, Seelampur, Jaffrabad, Chandbagh and Bhajanpura are burning in flames as people are pelting stones and torching shops and houses. The death toll has reached 20 and over 180 people have been injured till now. The protestor even damaged two firefighter trucks in Gokalpuri. The Bhim Army Chief ChandraShekhar Azad Ravan has accused BJP Leader Kapil Mishra for inciting violence.

Home minister Amit Shah has appealed to all his party leaders not to take any such actions or use any such words that might instigate the situation. He also had a meeting with Delhi Chief Minister Arvind Kejriwal and Delhi Police Chief Amulya Patnayak. In the meeting it was decided that all party workers of different parties should come together to make the situation calm.

No Prior Permission Needed by Bandhan Bank To Open Branches: RBI