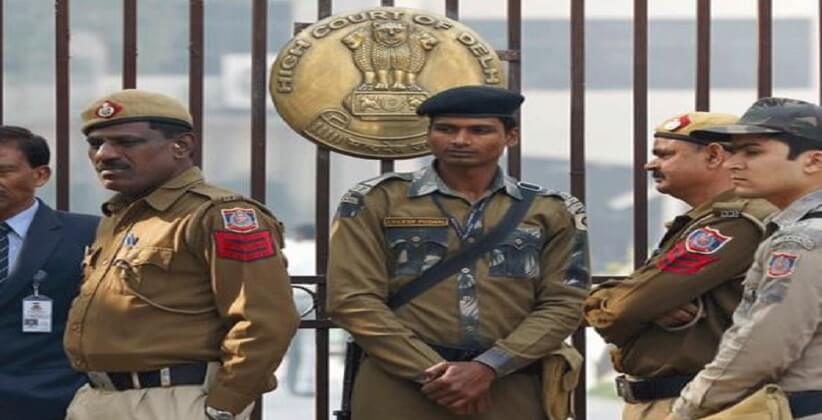 The Delhi High Court today, August 24th, 2018, convicted 20 people who were acquitted in a 2010 Dalit killing case in Haryana's Hisar district and dismissed the appeal of 15 accused in the case.

A bench comprising of Justice S Muralidhar and Justice I S Mehta made strong remarks against the "planned attack" made by the Jat community against the Valmiki community during the incident that led to the death of a 70-year-old Dalit man and his physically-challenged daughter.

The incident of caste violence also led to an eventual displacement of 254 Dalit families from Mirchpur village. "Jat community deliberately attacked the people of Valmiki community," noted the High Court.

Three of the 15 were convicted under Section 299 of the Indian Penal Code, 1860 (Culpable homicide not amounting to murder).

Six people have been held guilty of setting other Dalit houses on fire and six others have been convicted for unlawful assembly and stone-pelting.

The court, however, didn't say that the 15 others it didn't acquit were 'guilty'.

Earlier, in September 2011, the trial court convicted 15 people and acquitted 82 men belonging to the Jat community.

In 2010, the Supreme Court ordered the shifting of the case from Haryana to Delhi following apprehensions whether a fair trial would be conducted in the neighbouring state.