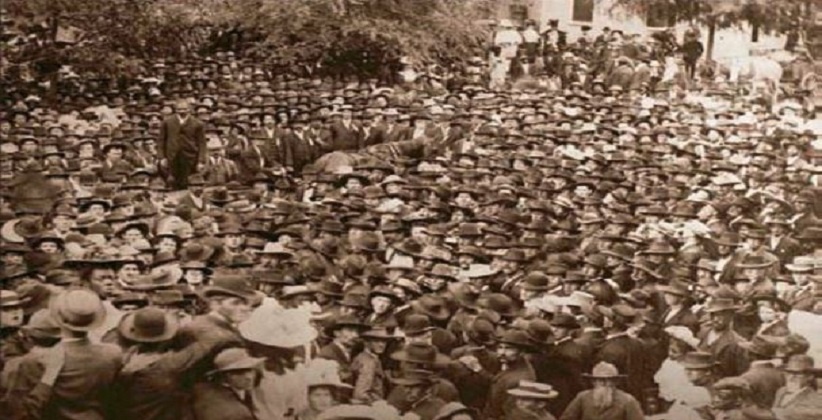 On Tuesday (July 17th, 2018) Supreme Court of India urged to the parliament to create a special law against lynching asserting that “fear of law and veneration for the command of law constitute the foundation of a civilized society.”

The Bench comprising of Chief Justice of India Dipak Misra, Justice A.M. Khanwilkar and Justice D.Y. Chandrachud directed that, “Apart from the directions we have given hereinbefore and what we have expressed, we think it appropriate to recommend to the legislature, that is, the Parliament, to create a separate offence for lynching and provide adequate punishment for the same. We have said so as a special law in this field would instill a sense of fear for law amongst the people who involve themselves in such kind of activities.”

Describing lynching’s and mob violence as “creeping threats”, the court warned that the rising wave of frenzied mobs fed by fake news, self-professed morality and false stories would consume the country like a “typhoon-like monster.”

Top Court has also observed that “Crime knows no religion and neither the perpetrator nor the victim can be viewed through the lens of race, caste, class or religion,” and it’s the duty of the Indian government to protect all citizens of India.