Moral Choice Of The College Cannot Be Imposed On Others, Kerala HC strikes Down Discriminatory College Hostel Rules 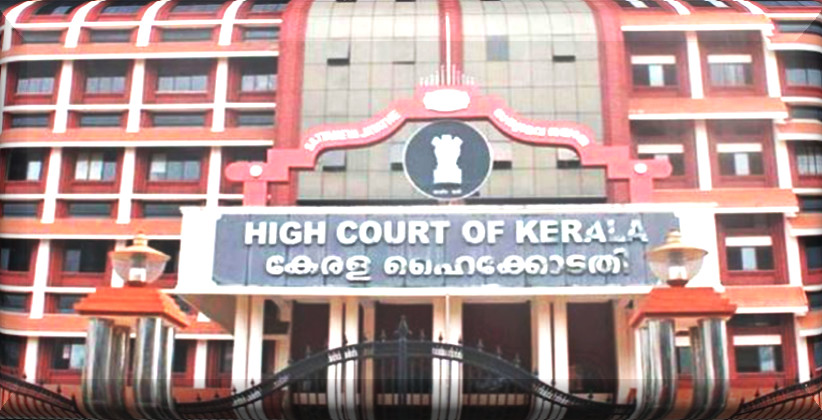 The Kerala High Court on February 21, 2019, in the case of Anjitha K. Jose v. State Of Kerala, has struck down discriminatory and anti-women college hostel rules by observing that moral choice of the college cannot be imposed on others.

Justice A. Muhamed Mustaque was hearing a petition filed by students of Sree Kerala Varma College. In the petition, the petitioners challenged certain instructions issued by the college authority in regard to the maintenance of discipline in hostel. It was contended that the instructions were discriminatory and anti-women.

The petitioners referred to clause 3.2(13) under the UGC (Prevention, Prohibition and Redressal of Sexual harassment of Women Employees and Students in Higher Educational Institutions) Regulations, 2015, which is as follows:

“3.2. (13) Concern for the safety of women students must not be cited to impose discriminatory rules for women in the hostels as compared to male students. Campus safety policies should not result in securitization, such as over monitoring or policing or curtailing the freedom of movement, especially of women employees and students.”

The instructions issued by the college restricted the members of the hostel to take active part in political meetings, processions or propaganda and not to go for the first and second show movie screening.

To this, the court observed that the college does not have a right to interfere with a female student’s choice to participate in political movements or to attend a movie screening of her choice.

Striking down both the instructions, the court held that “This instruction have nothing to do with any discipline in the hostel. It is the fundamental right of every citizen to have its own political views as part of the freedom of expression. That can be only reasonably restricted for securing any objectives of the management of the hostel. Since it has no relation with power conferred with the management, I find this instruction has to be struck down as violative of fundamental rights of the petitioners.”

In view of the instruction refraining girl students from attending late-night screenings for movies, the court said that “It appears that moral choice of the management is attempted to be imposed upon the Boarders. The moral paternalism is something to be frowned upon. A girl is having equal freedom similar to a boy. There are no similar restriction in the boy’s hostel. It is for the students to decide whether they should go for first or second show movies or not. This is an activity outside the hostel activity. The College can fix timing for return in the evening, but that timing should also be reasonably fixed.”

Further, the court also noted such differential treatment cannot be justified, even if they were signed off by the parents of the students.

Therefore, certain other instructions concerning the need for special permission to remain in the hostel during working hours and disciplinary action for mischievous conduct by students were upheld by the court.