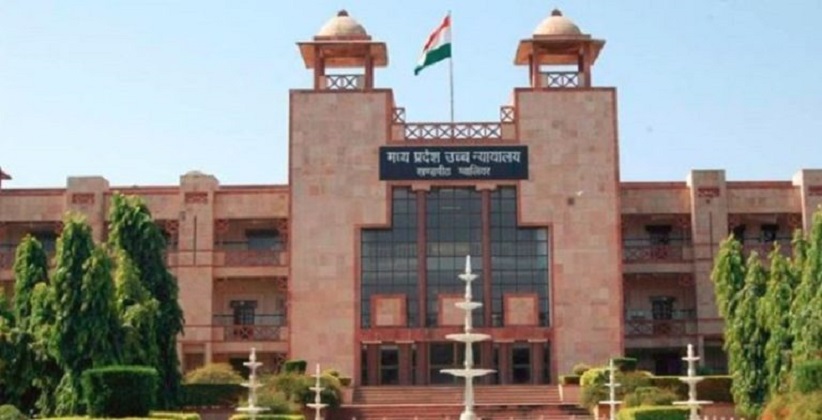 On May 07, 2018, The Supreme Court of India held that former UP chief ministers could not retain government accommodation after demitting office.

The Bench of Chief Justice Hemant Gupta and Justice A.K. Shrivastava reportedly said that section 5 (1) of the MP Mantri Vetan Thatha Bhata Adhiniyam 1972 (MP Minister’s Salaries and Allowances Act) was unconstitutional, in which there was a provision for lifelong government housing and facilities to the former Chief Ministers.

Now, it is a call to action on other states as well where the former chief ministers are occupying the government bungalows even after completing their tenure years ago.