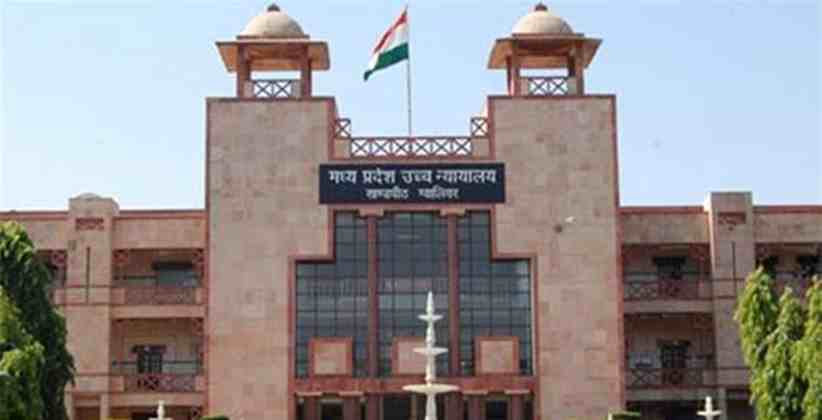 The case of the petitioner is that on March 23, 2020, he was not feeling well, so he had decided to visit the hospital and get his medicines. On his way to the hospital, he was stopped by the police personnel. On the same day Section 144 of the Criminal Procedure Code, 1973 had been imposed in Betul district by the orders of Executive Magistrate. When he insisted on going to the hospital, police started beating him, seeing that the mob of police personnel present at the Lalli chowk also started beating him. Despite being repeatedly told by him that he is an advocate knowing the intricacies of the law and reminding the police personnel to be in the constitutional limits, police verbally abused him and the constitution of India. When he told that he will recourse to legal action the police personnel, in fear of the consequences let him go. Because of the merciless beating by the police personnel, he was grievously hurt and suffered serious injuries on various parts of his body. He had informed the Superintendent of Police, District Betul, about the incident in the form of a written complaint. The police officials, who came to the Petitioners residence to take his statement about the incident, Instead of recording the statement, tried to manipulate him by urging him to take back his complaint, they pleaded him saying that police beat him as he mistook him as a Muslim, as police was a staunch Hindu and hated Muslim, because of the appearance of him, police mistook him for a Muslim person and beat him. When he refused to take back the complaint, police officials gave him threats that his life will be made miserable and he would not be able to practice law peacefully. The petitioner submitted that, in this regard, he had already complained to the Superintendent of Police, Betul district, and sent the copies to DIG Police, IG Police, District Bar Association, National Human Rights Commission, and to the Chief Justice of the Honourable Supreme Court of India.

Relying on Lalita Kumari vs Govt. of Uttar Pradesh; [W.P.(Crl) No; 68/2008] and Anju Chaudhary v State of Uttar Pradesh and Anr; [(2013) 6 SCC 384],where the Apex Court has held that registration of FIR on receiving the information is the mandate of the law and registration of FIR is mandatory under Section 154 of the Code, if the information discloses commission of a cognizable offense and no preliminary inquiry is permissible in such a situation and that the investigating officer is duty-bound to register the FIR, the petitioner claimed that the omission on the part of Police officials to register the First Information Report was disregards to the mandate of the Supreme court in the abovementioned judgment as well as of the duty obligated by statutory law. The delay in investigation and registering the FIR would violate the right of his to get justice against the brutality unleashed on him claimed petitioner.

He further submitted that the state cannot misuse the sovereign and statutory powers at its disposal to its whims and fancies; the police had beaten him (the petitioner) out of their prejudice towards Muslims and their religion. In this regard, he claimed that the act of police was in a violation of Article 15 (1) of the constitution of India and abuse of the constitutional values of equality and fairness.

he further submitted that there has been growing incidents of police brutality in the state and country and with the facts it was clear that there is communal elements present in the police force, police force as an instrumentality of state has to uphold the constitutional values and discrimination on the basis of religion by the police is against the mandate of the constitution of India, under no circumstance state instrumentality cannot violate article 15 that is guaranteed by the Constitution of India.

As a remedy, he prayed for issuance an appropriate Writ, order or direction in the nature of Mandamus directing the police to register the First Information Report. He further asked for directions to constitute a committee addressing the concern of communalism in the police force and to constitute police complaint authority in the state.