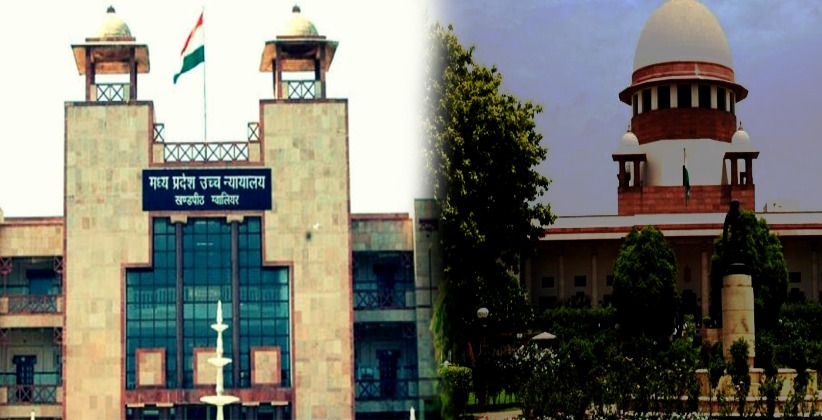 Madhya Pradesh High Court does notwant to reinstate a former woman judge who had leveled charges of sexual harassment against a high-court judge.

"The full court has examined the matter in detail and has decided against the reinstatement of the officer," Shrivastava submitted before a bench headed by Chief Justice of India SA Bobde.

The high court also told the bench that the question of her reinstatement was considered for the third time, but all the judges in the high court expressed their opinion against returning her position.

"This cannot be lost sight of the fact that she resigned. And this happened in 2014. We are in 2020 now. Many appointments have taken place in the meantime. Besides, she is very particular that she wants her seniority to remain uninterrupted as if she never resigned," said Shrivastava.

He added that the top court would have to treat her petition on merit, as the bench 's recommendation on an earlier one was not appropriate to the high court's full court.

Senior advocate Indira Jaising, who appeared for the woman officer, was also asked to have a "negotiation" with the high court to find a settlement regarding her reinstatement.

"We recommended this very strongly but after the high court has taken a decision, we cannot do much. We will have to hear your case on merits now," the CJI told Mr.Jaising.

In December 2017, a Rajya Sabha-appointed inquiry panel gave a clean chit to the high court judge against whom she lodged the sexual assault complaint.

In 2017, the woman moved the supreme court against the dismissal of her application for reinstatement into the Higher Judicial Services of Madhya Pradesh. She noted the conclusion of the tribunal that her resignation had been in "unbearable circumstances."

After four weeks the bench has now submitted the matter to the SC.