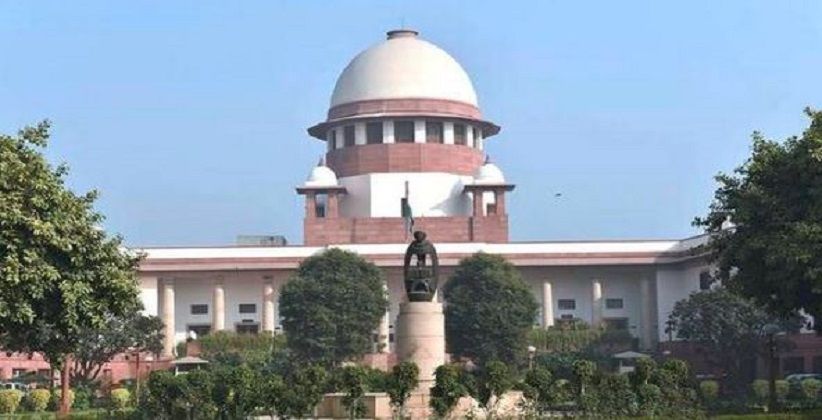 The Supreme Court on September 25, 2018, ruled that Members of Parliament (MPs) and Members of Legislative Assemblies (MLAs) cannot be banned from practicing law.

A Bench comprising of Chief Justice Dipak Misra and Justices AM Khanwilkar and DY Chandrachud delivering the judgment has made it clear that Rule 49 of Chapter II, Part VI of the Bar Council of India Rules does not cover legislators within its ambit and is only applicable to full-time salaried employees.

The matter came before the court in a petition filed by advocate and BJP spokesperson Ashwini Kumar Upadhyay praying that legislators be debarred from practicing as advocates because “a salaried person and particularly a public servant cannot practice as an Advocate but Legislators are practicing which is a violation of Article 14 of the Constitution. Legislators take fee from litigant and salary from the public exchequer, which is professional misconduct.”

Thereafter, a BCI sub-committee comprising B.C. Thakur, R.G. Shah, D.P. Dhal and S. Prabhakaran was formed in response to the letter which had ruled that legislators can be allowed to practice law.

Mr. Upadhyay had then petitioned the apex court challenging the permission.