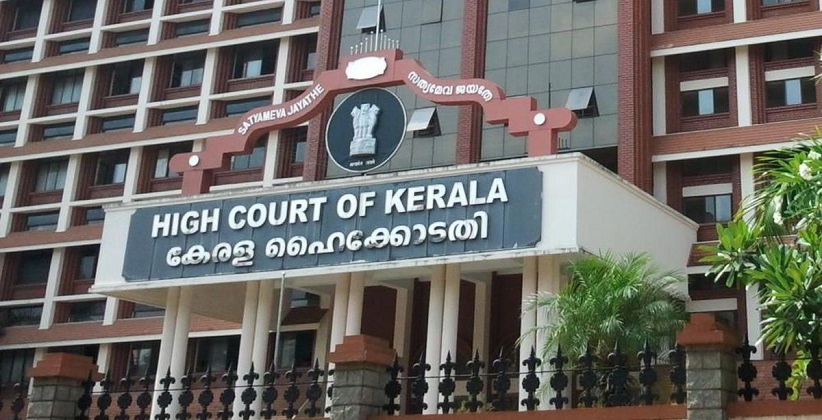 On Wednesday (22nd July) the Kerala High Court stayed an HC notification dated 20th June 2020 that called for applications for appointment to the post of Munsiff Magistrate, on the prima facie finding that it excluded the Economically Weaker Section (EWS) from the category of reservation.

The Bench of Justice CS Dias ordered that step one process of the notification will not be concluded, until the next date of hearing, after he went through the grounds taken by the writ petitioner and since no instructions were forthcoming from the Respondents.

The petition was filed by lawyers Ramya AK, Majo CJ, and Vishnu P Nair practicing in the State. The petitioners claimed to be potential beneficiaries under the EWS quota and approached the HC stating that the Respondent did not earmark the category of EWS from the reservation head of the notification.

The petitioners stated that it is mandatory to give 10% reservation in government jobs and educational institutions to the economically weaker section in the general category as under Article 15(6) and 16(6) of the Constitution, inserted by way of 103rd Amendment Act.

The plea further says that the power conferred upon the 'State' by the constitution under Article 15(6) and Article 16(6) to make any provision in favor of economically weaker section has been done with a view to achieving the goal of equality before the law or equal protection of the law as enshrined in Article 14 of the constitution of India and by excluding EWS from the category of reservation in Ext P1 notification, the petitioners’ fundamental rights, as under Article 14,15 and 16, have been violated by the 1st respondent.

It was pointed out that the notification in question was also in derogation of the office memorandum issued by the General Administration (Coordination) Department of State of Kerala, whereby EWS, who are not covered under the existing scheme of reservations, fall within the category of reservation.

The HC stayed the last date of closure of step one process (22nd July) till the next date of hearing (4th August) after being prima facie satisfied that the Respondent is going ahead with the impugned notification without including the economically weaker sections from the zone of reservation.

The Respondents have been asked to file their counter affidavit in the interregnum.