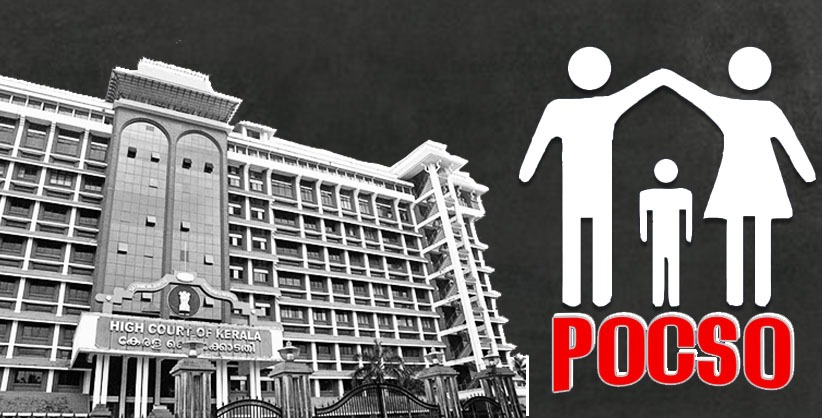 NEW DELHI: The Kerala High Court has held that the marriage under the Muslim personal laws cannot be a ground to exclude applicability of special law of Protection of Children from Sexual Offences Act.

A single judge bench of Justice Bechu Kurian Joseph said after the coming into force of the POCSO Act, penetrative sexual intercourse with a child, even if it is under the guise of marriage, is an offence.

"Child marriages have been regarded as a human right violation. A child marriage compromises the growth of the child to her full potential. It is the bane of society. The legislative intent reflected through the POCSO Act is to prohibit physical relationships with a child, even under the cover of marriage. This is the intent of society, too, for a statute is, as is often said, the expression or reflection of the will of the people," the bench said.

The court dismissed bail application filed by 31-year-old Khaledur Rehman, who was allegedly brought a gril less than 16 years of age from West Bengal and claimed to have married her. Her plight came to light after she was brought to a health centre during her pregnancy. The man was arrested on September 1, 2022.

He claimed the FIR was lodged wrongly as he had married the girl on March 14, 2021.

"Since Mahomedan law permits marriage of girls below 18 years and such marriages being legally valid, he cannot even be prosecuted for the offence of rape or those under the POCSO Act," his counsel said.

The prosecution opposed the plea, contending that even if it is assumed that the marriage had taken place, this is not a justifiable reason to ignore the provisions of the POCSO Act which will prevail over the Mahomedan law.

The court noted while the petitioner is 31 years in age, the victim is only 15 years and eight months on the date of FIR.

It further said since the investigating officer alleged that the victim was enticed by the accused without the knowledge of her parents and the age of victim being only just above 14 years at the time of the alleged marriage, the.existence of a valid marriage, even according to Muslim Personal Law, is debatable.

"However, the petitioner is arrested for the offences under the POCSO Act as well as the IPC. The POCSO Act is a special statute enacted specifically for the protection of children from sexual offences. Sexual exploitation of every nature against a child is treated as an offence. Marriage is not excluded from the sweep of the statute," the bench said.

The bench said the POCSO Act is a special enactment.

"The advances and progress achieved in societal thinking have resulted in the enactment. This special statute was enacted based on principles arising out of jurisprudence relating to child abuse. The child abuse jurisprudence evolved out of the need to protect the vulnerable, the gullible and the innocent child. The legislative intent to protect the child from sexual predators hovering over them under different labels, including that of marriage, is explicitly evident from the statutory provisions," the bench said.