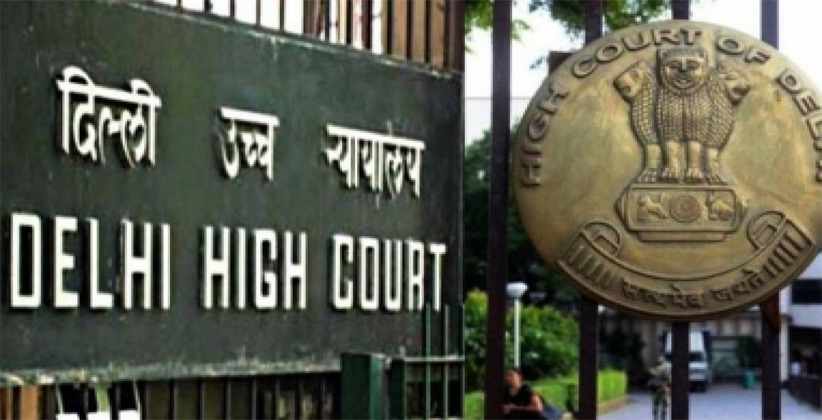 Judiciary Jun 09, 2020 Parth Thummar ( Editor: Ekta Joshi ) 99 Shares
99 Shares
A Division Bench of Justices Rajiv Sahai Endlaw and Asha Menon of the Delhi High Court has on June 03, 2020, in the matter Anshu Malhotra vs Mukesh Malhotra, held that an appeal against a consent decree of dissolution of marriage is not maintainable and remedy before an aggrieved party in case of allegations of fraud and misrepresentation, etc. is by applying to the same court which had granted consent decree. 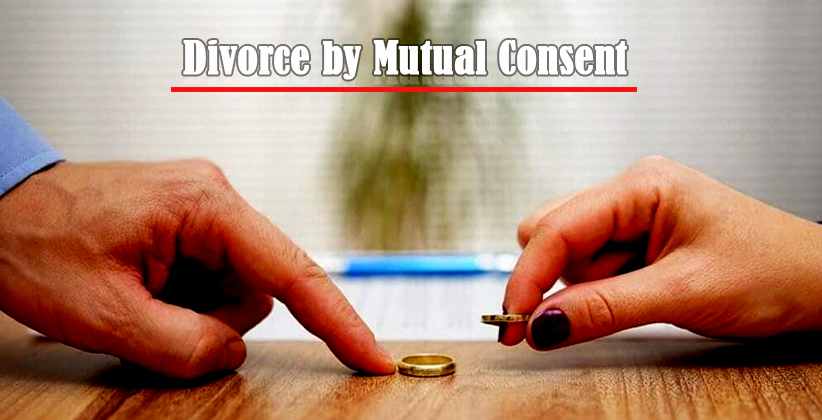 Judiciary Jun 08, 2020 Parth Thummar ( Editor: Ekta Joshi ) 319 Shares
319 Shares
A Single Judge Bench of Justice N. J. Jamadar of the High Court of Judicature at Bombay has in the matter of Mr. Sanjay Damodar Kale v. Ms. Kalyani Sanjay Kale and Ors. observed that, even if a divorced woman is running a business and earning out of it, she will be entitled to get maintenance under S. 125 of the Code of Criminal Procedure, 1973. Judgment to this effect was given on May 26, 2020.  Background of the case:The appellant-husband had challenged the judgment and order passed...
Read full post