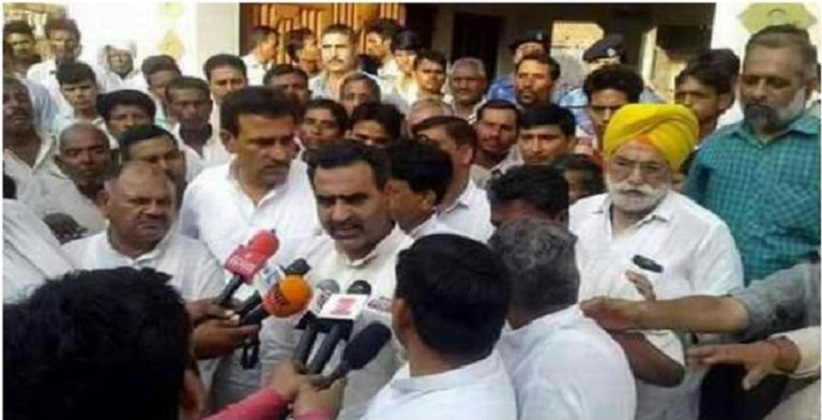 A court in Muzaffarnagar has issued non-bailable warrants against BJP MP and former union minister Sanjeev Baliyan and Sadhvi Prachi. According to the sources, the warrants have been issued in connection with the case related to the Muzaffarnagar riots in 2013 due to non-appearance in the court.

Apart from Baliyan and Sadhvi Prachi, BJP legislator Umesh Malik and two others are also involved in this case. According to a news agency report, Additional Chief Judicial Magistrate Ankur Sharma issued the non-bailable warrant and ordered the accused to appear before the court on June 22, 2018.

Bijnor MP Bharatendu Singh, Uttar Pradesh minister Suresh Rana and MLA Sangeet Som are also accused in this case and had not appeared in the court. However, the court had accepted their application seeking exemption from personal appearance in hearings, the prosecution said.

According to the prosecution, in this case, all of them are accused of violating prohibitory orders, deterring public servants from discharging their duties and wrongful restraint (section 341IPC). It has been alleged that in the last week of August 2013, all the accused persons have participated in the 'Mahapanchayat' and incited violence with their speeches which resulted in a massacre and communal disharmony. 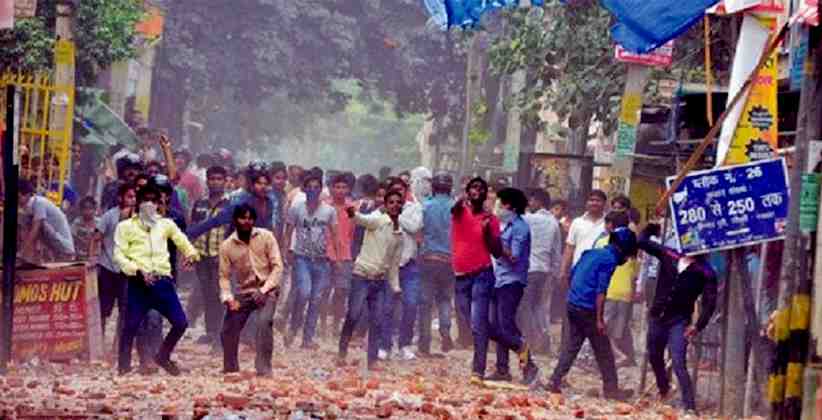 Judiciary Feb 05, 2020 Lawstreet News Network 6 Shares
6 Shares
Ever since the incident of riots in Muzaffarnagar in 2013, all accused of involvement in pushing the masses towards violence were brought before the court. The charges applicable on them couldn’t be framed even after six years and dozens of hearings because all the 10 Accused have never appeared together in court. It is a mandate of the law that while framing of charges all accused have to be present in court. The Judge in the matter was on leave at the last hearing held on January 31, 2020....
Read full post