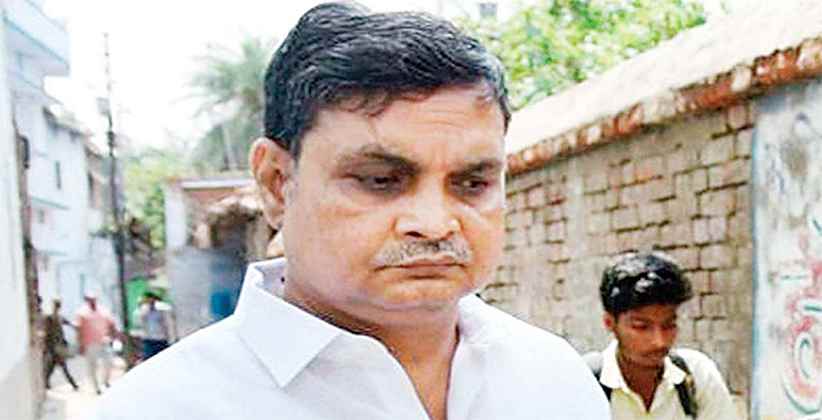 The Delhi Saket Court on February 4, 2020 reserved its order for 11 February, 2020 after hearing arguments on the quantum of sentence for the convicts. CBI has sought life imprisonment for convicted NGO owner Brajesh Thakur.

The convicts before the Additional Session Court Judge Saurabh Kulshreshtha sought minimum punishment. The court on January 20, 2020 convicted Thakur of aggravated sexual assault under Section 6 of Protection of Children from Sexual Abuse Offences (POCSO) Act, 2012 offences of rape and gang rape under the Indian Penal Code, 1960.

The court in it’s landmark judgment convicted Thakur of several offences under IPC- Section 120B (Criminal Conspiracy), 324 (Voluntarily Causing hurt) and those relating to abetment. Others than the above he was also convicted for Section 21 (failure to report commission of an offence) of the POCSO Act and Section 75(Cruelty to Child) of the Juvenile Justice Act, 2015.

The entire issue came to light after the report of Tata Institute of Social Sciences (TISS). The case was dealt by the vacation bench comprising Justice Indu Malhotra and M R Shah which directed CBI to investigate the matter and also to look for any unnatural Sexual assault under Section 377 of IPC.

On May 29, 2018, the Bihar government shifted the girls from the shelter home to other protection homes in Madhubani, Patna and Mokama. An FIR was lodged against the 11 accused in the case on May 31, 2018. The Supreme Court on August 2, 2018 took  suo moto cognisance of the alleged sexual assaults of about 34 minor girls in Muzaffarpur's shelter home and transferred the probe to the CBI on November 28, 2018. On February 12, 2019 Supreme Court transferred Muzaffarpur Shelter home trial to Delhi’s Saket Court.

Bones of 11 girls were recovered from the burial ground near Muzaffarpur as per the report of the agency. On November 28 last year the CBI conducted probe into allegations of physical and sexual abuse of inmates in 16 other shelter homes.

Central Bureau of Investigation (CBI) in December, 2018 filed a charge sheet against 21 persons. One of the charge-sheeted persons is absconding. Charges had been framed on March 20, 2018 and final arguments in the case took place on September 30, 2019 after that, judgement was reserved by the Judge. Trial took place for the various charges of rape, gang-rape and aggravated sexual assault including conspiracy to commit rape and sexual assault.