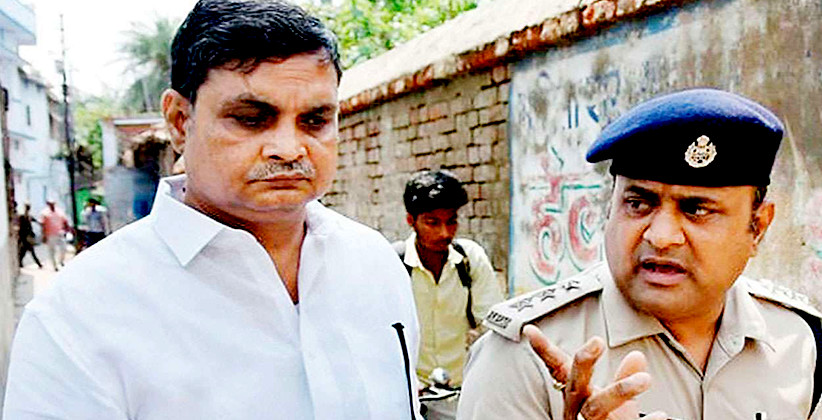 The Saket District and Sessions Court in Delhi on January 20, 2020 has convicted 19 out of total 20 accused. Among them is Bihar People's Party MLA Brajesh Thakur. The case relates to the sexual and physical assaults on more than 42 minor girls residing in shelter home in Muzaffarpur district of Bihar state. Argument on the quantum of punishment to be awarded will held on January 28, 2020.

Interestingly, Thakur is the owner of NGO, Sewa Sankalp Evam Vikas Samiti where girls were residing. Judgement to this effect was delivered by the Additional Sessions Judge Saurabh Kulshreshta. Report by Tata Institute of Social Sciences submitted to the Bihar Government had surfaced with the matter in public.

The Supreme Court had directed to transfer the case from local court in Muzaffarpur to the POCSO court at Saket district court in Delhi and complying with the order of the SC, the case was transferred on February 7, 2018.

Central Bureau of Investigation (CBI) in December, 2018 filed a charge sheet against 21 persons. One of the charge-sheeted persons is absconding. Charges had been framed on March 20, 2018 and final arguments in the case took place on September 30, 2019 after that, judgement was reserved by the Judge. Trial took place for the various charges of rape, gang-rape and aggravated sexual assault including conspiracy to commit rape and sexual assault.

Thakur who was prime accused in the this sensational case, was convicted for rape, gang-rapeand Section 6 which relates to aggravated sexual assault under POCSO (Protection of Children from Sexual Offences) Act, 2012 and certain sections of Juvenile Justice (JJ) Act, 2015. Other accused included employees of the shelter home and officials of Department of Social Welfare of Bihar state.

Earlier judgment was slated to be delivered in November, but due to a lawyers' strike in all six District Courts of Delhi, the judgement was deferred to December 12, 2020. Again, a Judge went on leave following which a new date for delivery of judgement was kept on January 14. And for third time it was deffered with a new date of judgment as January 20, 2020.