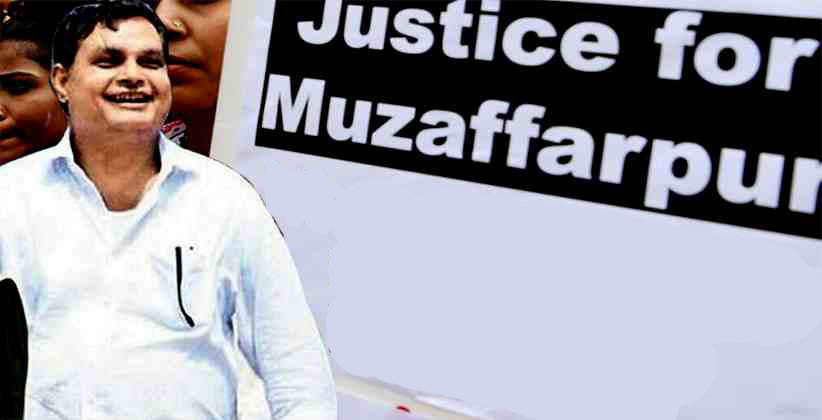 In Bihar’s Muzaffarpur Shelter home case, Saket Court was adjourned today (January 28, 2020) as the concerned judge was on leave. Now, quantum of punishment will be decided after February 4, 2020.

On January 20, 2020, Saket Court of Delhi convicted Brajesh Thakur and 18 other accused for aggravated sexual assault under POCSO Act and gang rape. Quantum of sentence was scheduled to be decided on January 28, 2020.

One accused was acquitted by court. Currently, Thakur and other 18 convicts of the case are in Tihar Jail.

The incident was first reported in April, 2018, after the Tata Institute of Social Sciences (TISS) submitted a report to the Bihar government, detailing the abuse.

On May 29, 2018, the Bihar government shifted the girls from the shelter home to other protection homes in Madhubani, Patna and Mokama. An FIR was lodged against the 11 accused in the case on May 31, 2018.

The Supreme Court on August 2, 2018 took  suo moto cognisance of the alleged sexual assaults of about 34 minor girls in Muzaffarpur's shelter home and transferred the probe to the CBI on November 28, 2018.