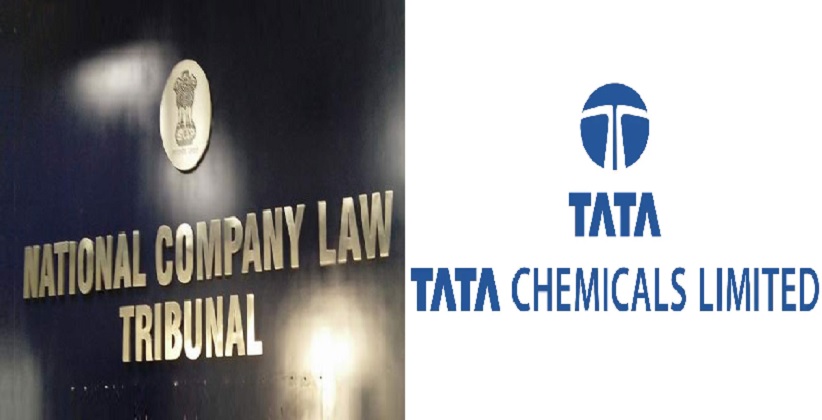 "The Ld. adjudicating authority has rightly dismissed the application filed under Section 9 of the law. Thus, we do not find any reason to interfere with the impugned order. There is no substance in the appeal which is accordingly dismissed.

In 2018, Tata Chemicals had gone into a Business Transfer Agreement ('BTA') for the exchange of Operational Creditor's silica business on a Slump Sale reason for an amount of Rs 123 crore.

The operational Creditor had contended that the Tata Group had moved just a sum of Rs. 65 Crores and the balance amount of Rs 58 crores remained unpaid. By default, the interest added up to Rs. 10.44 Crores, and in this manner a sum of Rs. 68 Crores were expected. They further contended that post-transfer of the undertaking, the parties had commonly consented to proceed with their respective rights and commitments to set out the pipeline, preliminary attempt, and good activity, and so on with the extra extent of work with other tranche installments, which were isolated and unmistakable from slump sale.

"It is further evident from the Letter of Corporate Debtor dated 06.03.2019, wherein the Corporate Debtor had demanded a refund from the Applicant of Rs 15.01 Crores along with interest for violation of terms of Letter dated 08.01.2019 by the Applicant in the same Letter the Company Appeal (AT) (Insolvency) No. 1522 of 2019 18 of 18 Corporate Debtor had also disputed that the Applicant is in non-compliance of the BTA and therefore is not liable to receive Tranche II and Tranche III payment under the BTA. These disputes by the Corporate Debtor are raised before the receipt of demand notices. Further, it is also pertinent to note that the Corporate Debtor had replied to the Demand Notices within the statutory period of 10 (Ten) days raising disputes with regards to the claim of Applicant and noncompliance of the BTA by the Applicant. Therefore, in the facts and circumstances of the present case, we are satisfied that there is a plausible contention in the defense raised by the corporate debtor which requires further investigation and that the alleged "dispute" is not a patently feeble legal argument or an assertion of fact unsupported by evidence."