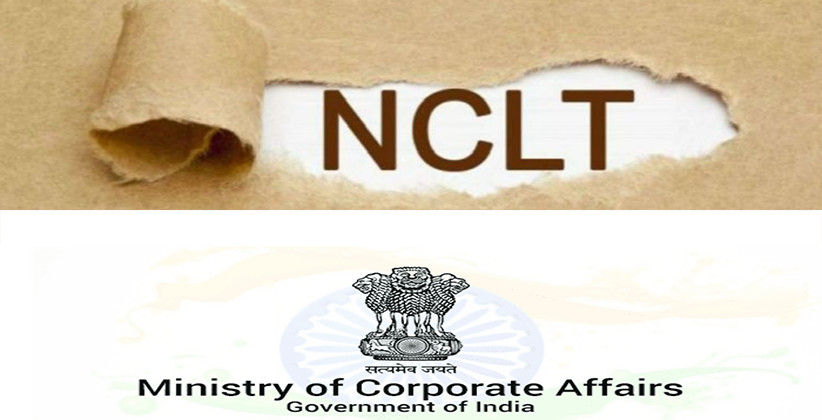 On Thursday (March 05, 2020), the National Company Law Tribunal (NCLT) gave permission to the Ministry of Corporate Affairs (MCA) to reopen and recast the account of CG Power and Industrial Solutions Ltd.

The tribunal claimed that all the allegations made against Gautam Thapar, Former Chairman of the company and other respondents, are of very serious in nature.

NCLT said in its order that “As it could be understood the seriousness with which the Union of India, ministry of corporate affairs, the applicant, is pursuing this matter, speaks volumes about the alleged irregularities"

MCA decided to reinstate the accounts of the company as the financials are not able to show the true colours of the accounts. This is the second time when the MCA has decided to reopen and recast their financial account. The first time happened in the case of debt ridden.

According to the Companies Act, a company can reopen its account only in two circumstances i.e. One, when the board believes there is negligence in preparing the accounts, or a fraud has been committed, and, two, when the government believes the statement of accounts is incorrect.

In this scenario both the government and the new management smelled some fraud after which Thapar was removed from the chairmanship on 30th August, 2019 as the CG Power informed the stock exchanges that it was in the midst of restating its earnings after discovering suspected fraudulent transactions.

It further said that “The transactions appear to have been carried out by various means, including inappropriate netting off, using ostensibly unrelated third parties, routing transactions through subsidiaries, promoter affiliate companies and other connected parties"

According to MCA, the act of fraud happened when the shareholders of the company lost the value of their holdings.

The tribunal has ordered the reopening of the accounts and asked the government and the investigating body to rely on its own information not on other reports.