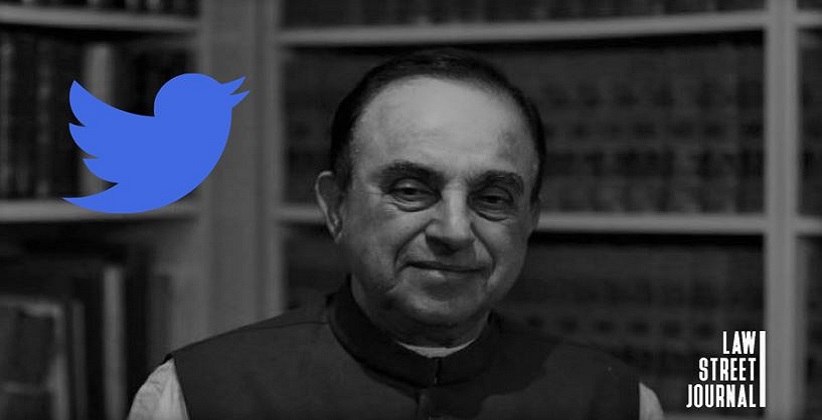 Additional Chief Metropolitan MagistrateSamar Vishal while dismissing the plea recorded that the court cannot prohibit any person from reporting the proceedings of a case unless and until it is shown that the reporting is patently mala fide and false.

“I am unable to find anything on record. Nothing has been put forth to show that these tweets may have caused any damage to the trial or any prejudice to Court. The tweets placed on record may not be happily worded from the point of view of the Applicant or other accused but how they interfere in the administration of justice or are prejudicial to the defense of the accused is not clear,” the court observed.

The court with respect to the allegedly defamatory tweets published by Swamy has asked the applicant that “if the applicant considers something as defamatory, he has an appropriate remedy under the defamation law but not contempt.”

Salary can't be withheld for not linking bank account with Aadhaar: Bombay HC