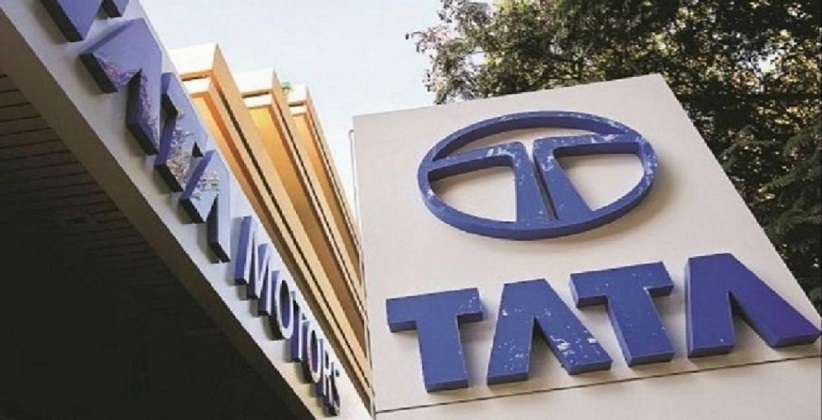 The advertisements relate to the false mileage claims of its car Tata Indigo.  The Commission 's observations state that the customers were allured to buy the car due to the false claims made in the advertisement.  However, test drives showed otherwise thereby proving the falsity in the claims.

Tata motors have been told to pay Rs. 2 lakhs as compensation to Kolkata resident Pradipta Kundu.

NRSDC have further asked Tata motors to deposit a sum of Rs 1.5 lakh towards punitive damages with the State Consumer Welfare Fund.

Furthermore, NCDRC rejected the review petition filed by Tata Motors. The national commission upheld the state commission's order which had directed the company to pay Rs 3.5 lakh in total for taking recourse to deceptive trade practice by way of misleading advertisement.

The aggrieved customer Padipta Kundu moved the district forum after the company refused to replace the car.