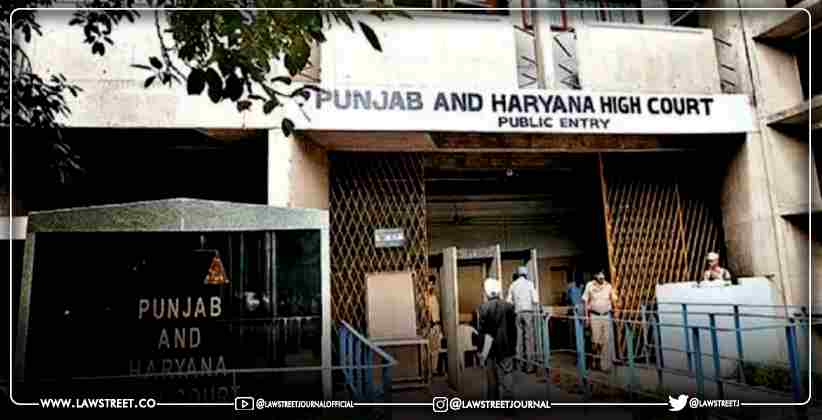 The Punjab and Haryana High Court has sought an explanation from the judge of Sessions Court, Sirsa, as to how did he entertain and decide in a bail plea of an accused who has been booked under the Narcotics Drugs Psychotropic Substances Act (NDPS Act, 1985), when a similar petition was pending before the High Court.

The bench of Justice HS Madaan has also sought the reply of the judge on whether the pendency of the petition before his court was brought to his notice by the Public Prosecutor representing the State or by the concerned police officer.

The Court was hearing a bail plea filed by an accused G Hemavathy, booked in a case under section 21 (c) of the NDPS Act, who is now seeking withdrawal of plea, stating the reason that the petitioner had been granted concession for regular bail sessions by the Sessions Judge, Sirsa. The Court noted that it was strange as he was availing of remedy in two courts simultaneously, viz. Sessions Judge, Sirsa and the High Court.

The petition was filed before the Lower Court on June 25, 2021 and decided on June 26, 2021 whereas the petition before the High Court was filed on May 06, 2021. The Court directed the Sessions Judge, Sirsa to explain how he released the accused on bail without considering the bar of Section 37 of the NDPS Act. The report from the Sessions Judge, Sirsa has been called for July 22, 2021.

The Court directed the AAG, Haryana to convey the entire matter to the notice of Director Prosecution, Panchkula (Haryana) as well as Director-General of Police, Haryana, Chandigarh so that the necessary action is taken against the official at fault. The Registry has been asked to place the report so received from Sessions Judge, Sirsa, and the written intimation from AAG, Haryana before the Court by July 30, 2021. With this, the bail petition was dismissed as withdrawn.