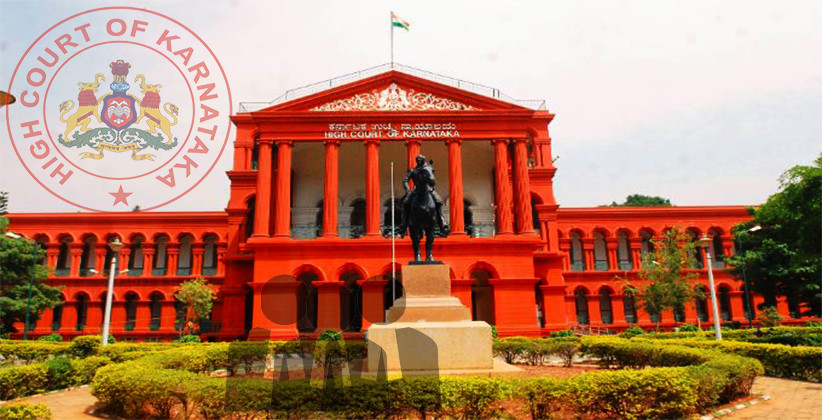 The Karnataka High Court in a recent case has clarified that a new advocate is required to submit ‘No Objection Certificate’ to enter appearance in the case if the previous counsel is still holding a valid vakalath.

A Division Bench comprising of Justices Ravi Malimath and B.M. Shyam Prasad was hearing a regular first appeal filed under Section 96 of the Code of Civil Procedure, 1908.

In the appeal, a memo for withdrawal of the appeal was filed by the appellants. However, on perusal of the memo, it was found out by the court that it was signed by a new counsel, who did not have ‘No Objection Certificate' from the earlier counsel.

Placing reliance on the judgment of this court passed in Karnataka Power Transmission Corporation Ltd v. M Rajashekar and Others, the new counsel submitted before the court that it was not necessary to obtain 'No Objection Certificate'.

In the Karnataka Power Transmission case which was delivered on December 2, 2016, by a Division Bench, it was observed that “There is nothing known as irrevocable vakalatnama. The right of a party to withdraw vakalatnama or authorization given to an advocate is absolute. Hence, a party may discharge his advocate any time, with or without cause by withdrawing his vakalatnama or authorization. On discharging the advocate, the party has the right to have the case file returned to him from the advocate, and any refusal by the advocate to return the file amounts to misconduct under Section 35 of the Advocates Act, 1961.”

The new counsel, in the present case, specifically relied on paragraph 8 of the said judgment wherein it was stated that “if an Advocate is discharged by his client and if he has any genuine claim against his client relating to the fee payable to him, the appropriate course for him is to return the brief and to agitate his claim in an appropriate forum, in accordance with law.”

However, the present Bench rejected the submission stating that “The Division Bench held therein that 'No Objection Certificate' is not required only in a situation where the advocate is discharged by his client in a manner known to law; only then a new counsel can enter appearance without a 'No Objection Certificate’. When the earlier counsel still holds a valid vakalath, the question of a new advocate entering the case cannot be accepted.”

With this view, the Bench held that “until and unless a ‘No Objection Certificate’ is obtained from the existing advocate who still holds the vakalath, no new counsel can enter appearance on record.”

Consequently, the Bench accepted the memo for withdrawal of the appeal after the earlier counsel furnished his “No Objection Certificate’ to the new counsel.