Judiciary Oct 13, 2020 VANDANA KOTHARI ( Editor: Ekta Joshi ) 8 Shares
8 Shares
An application was made in Allahabad High Court challenging the proceedings of Case Crime No. 8475 of 2019 State vs Ali Hasan and others (arising out of Case Crime No. 113 of 2019), under Sections 147 (Punishment for rioting), 148 (Rioting, armed with a deadly weapon), 149 (Every member of unlawful assembly guilty of the offense committed in prosecution of common object), 323 (Punishment for voluntarily causing hurt)IPC, P.S. Syohara, District Bijnor.

The application was heard by Justice J.J Munir on 8th October, Thursday. The case arises out on the allegations that two young men were asked to stop their two-wheelers for the purpose of a roadside checking by police personnel. They did not stop but moved ahead. This led to an accident where both young men received injuries. They were dispatched to medical care by the police personnel. Soon thereafter a big congregation assembled, who indulged in protest against the police. They blocked the road and prevented vehicle movement. They assaulted the police with sticks and iron rods. The congregation comprises some 200-300 men. They also threw brickbats at the police leading to two policemen, Constable Vipin Kumar and Constable Yashpal sustaining injuries. The application was made by two young men who were the part of an unlawful assembly who attacked the police. The applicant in their application through their learned counsel stated that “he is one of the many persons credited with the role of rioting and the evidence against them is all cooked up. There is absolutely no tangible evidence to connect him to the crime.”

Opposing this contention Learned Additional Advocate General stated that “the motion to admit this application to hearing.” He submits that “this is a case of rioting and obstructing the Police in the discharge of their duties.” The court looked into the impugned charge sheet and the papers that gave rise to these proceedings and said “It appears from a perusal of the police papers that it is a case which shows a newfound behavior amongst citizens of disobeying the law.”   The court further stated that “Prima facie, the act of the applicants and all those who were part of this mob, constitutes an offence that strikes at the roots of the established order in society. Of course, this is not to say that this charge is true. It has to be tested at the trial. But the fact that the applicant asks this charge sheet to be quashed is almost preposterous. There is absolutely no abuse of process of Court involved in the matter. Accordingly, this application is rejected.”   [READ ORDER] 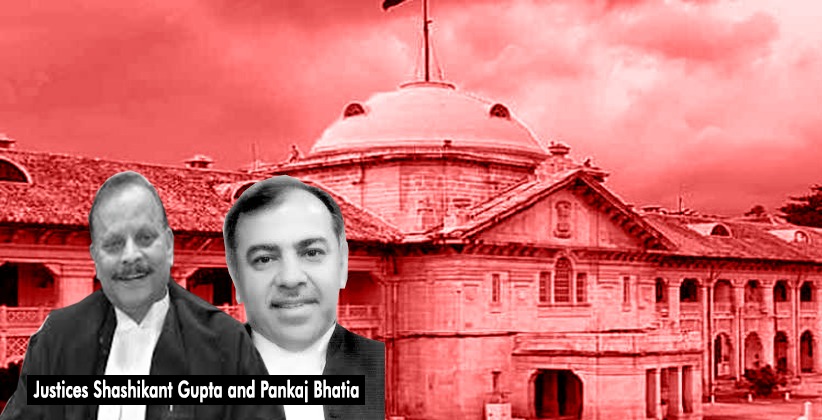 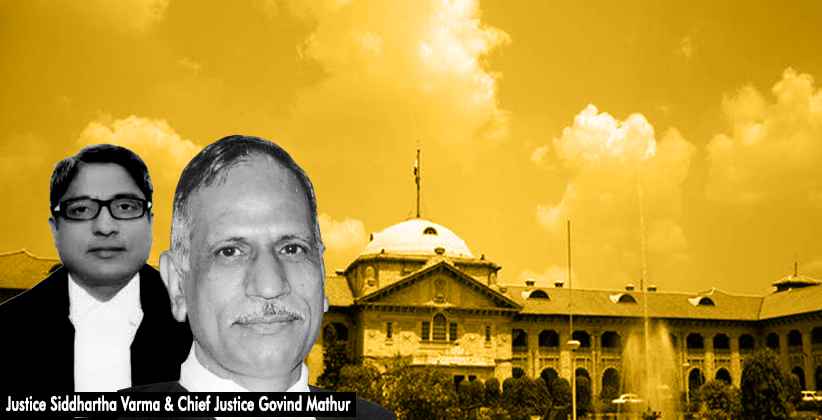