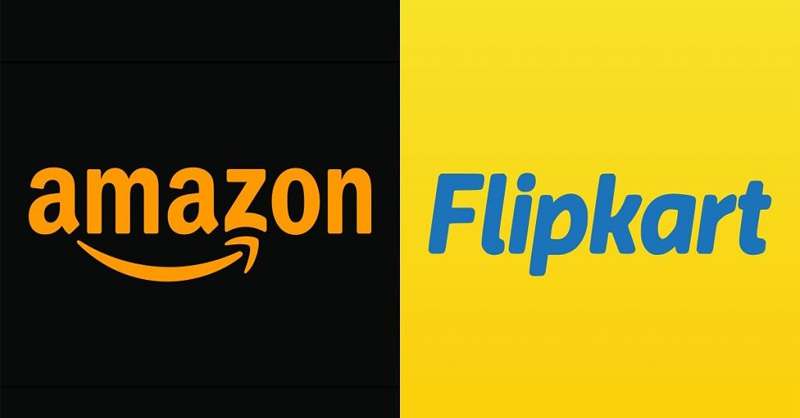 In a recent decision by the the National Green Tribunal -NGT, the regulatory body has directed the Central Pollution Control Board to perform an environmental audit. This audit will also result in recovering fines from e-commerce giants like Amazon and Flipkart with respect to their violation of environmental norms.

"A report has been filed by the CPCB, which again mentions one or other reasons for not enforcing the law but does not mention the coercive measures adopted either directly by the CPCB or in coordination with the state pollution control boards," a bench headed by NGT Chairperson Justice A K Goel said.

Also, the Apex Body for pollution control has cited the Plastic Waste Management Rules, 2016. According to Section 9 (2) of the said act, “Primary responsibility for collection of used multi-layered plastic sachet or pouches or packaging is of producers, importers and brand owners who introduce the products in the market.”

This submission by the bench was in response to a plea filed by a 16-year-old boy, Aditya Dubey. He has filed a plea by approaching the tribunal through his legal guardian. In his plea, he contents that the NGT should direct and order Amazon and Flipkart to restrain excessive use of plastic packaging in the delivery of goods by the firm.

Advocate Meenash Dubey is the counsel for the petitioner. In his plea, he stated that the Plastic Waste Management Rules, 2016 govern the e-commerce companies which direct a controlled use of plastic. However, as a result of limited monitoring, the respondents and other e-commerce giants do not shy away from using excessive amounts of plastic in their packaging. In furtherance of his contention, the learned counsel for the petitioner also stated that these companies also use cardboard boxes that are bigger in size as compared to the delivered item inside them. The petition states, “Single-use plastic has emerged as one of the biggest environmental challenges for our planet. It is cheap, useful, ubiquitous, and very deadly.”

Another important point highlighted in the petition was that the packaging usually ends up in the garbage after the package is opened. This plastic packaging is non-biodegradable and is recycled in extremely minuscule percentages. This results in “our planet with the passage of time are becoming a big dumping ground for single-use plastic”

This will result in the plastic breaking into smaller components which are called micro-plastic. This is extremely harmful to the environment as it is not bio-degradable. The petition seeks for the court to impose a hefty fine on these e-commerce giants for the violation of the Plastic Waste Management Rules, 2016.

Maharashtra State Government Allows the Applicant to Write the NEET Exam in Urdu: Bombay HC Dismiss Petition as the Grievance of Petitioner Does Not Survive [READ ORDER]