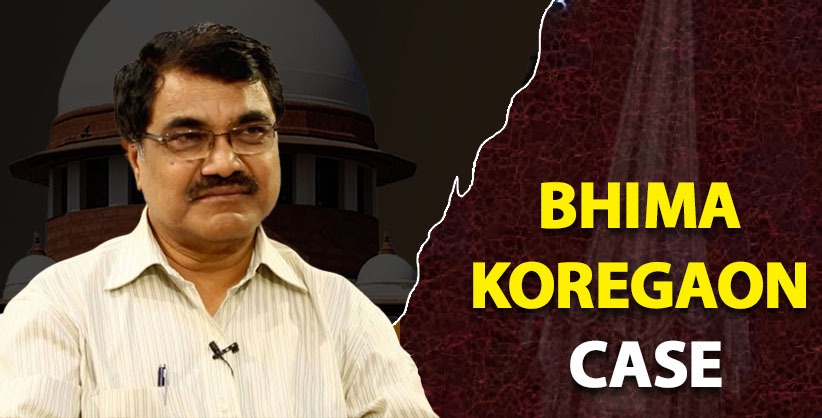 Solicitor General Tushar Mehta mentioned plea before a bench presided over by Chief Justice D Y Chandrachud, which agreed to hear the matter on November 25.

He said the matter is required to be taken up urgently as the High Court's order has been stayed only till Friday.

Advocate Aprna Bhatt appeared on behalf of the accused on caveat.

The High Court had in its order also concluded that on reading the chargesheet and the material before it, prima facie it cannot be inferred that he has involved himself in a ‘terrorist act’.