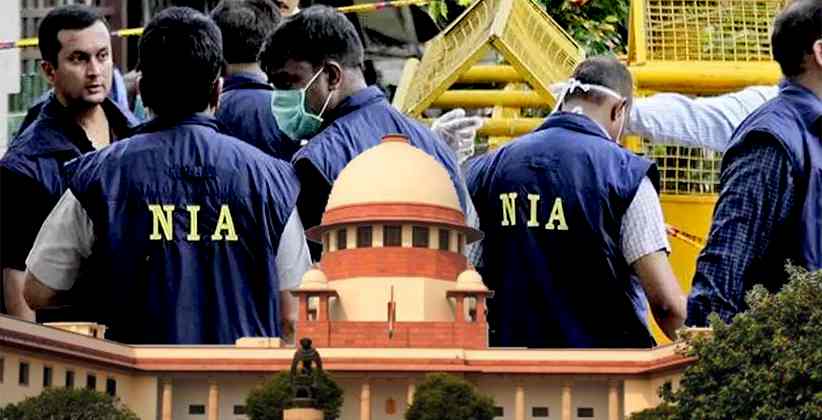 In the request the state government stated, “The plaintiffs (state) submit that the NIA Act is ultra vires to the Constitution and is past authoritative capability of Parliament since the Act enables the respondent (Center) to make an agency for investigation, which, notwithstanding the NIA, is completed by state police, which is a topic of the state under Entry 2, List 2, Schedule 7, of the Constitution.”

The suit documented through Standing Counsel of the State, Sumer Sodhi said that the NIA Act in its present structure not just removes the intensity of directing investigation by the plaintiffs (state) through police but additionally gives “unfettered, discretionary and arbitrary powers” on the litigant (Centre).

“Additionally, there are no guidelines administering the activity of forces which gives sufficient prudence to the litigant to practice its capacity at any crossroads without giving any explanation or support to the same,” the request said.

The state government said the provisions of the Act rules out coordination and pre-condition of assent in any structure by the Central government from the state government, which unmistakably is against state power as provided under the Constitution.

Allahabad HC To UP Government: Give Report On Acid Sale Regulation