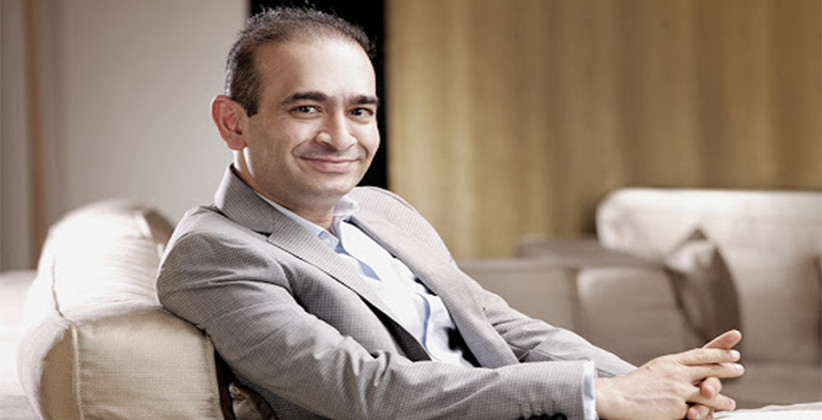 The Bombay High Court refused to stay the auction proceedings of some paintings seized by the Enforcement Directorate from the residence of fugitive diamond businessman Nirav Modi.

The auction is scheduled to happen on 5th March 2020. A division bench of Acting Chief Justice BP Dharmadhikari and Justice N R Borkar heard the petition filed by the businessman’s son Rohin Modi, claiming that the paintings were owned by the Rohin Trust, of which he was a beneficiary.

The ED gave a response to the bench that the fugitive Nirav Modi’s wife is an accused to the case of money laundering and owns 90 per cent of shares in the Trust. There was a question raised by the counsel representing the appellant on the urgency of ED to sell paintings as this case isn’t a civil recovery proceeding. Moreover, the painting along with assets restrained by the Income Tax Department is yet to sell 113 paintings.

He added in his argument that the painting holds sentimental value for the family. The argument of the Appellant’s counsel was replied by the Counsel of ED that auction of painting was announced for a long time and the Appellant was aware about it.

The Bombay High Court opined that proceeds from the auction must be deposited in the nationalized bank and clarification of receipt for the same should be submitted in the Court.

Nirav Modi is a prime accused in fraud of USD 2 billion in Punjab National Bank (PNB), currently, lodging at Wandsworth prison in south-west London and wanted for his act in Rs. 13,570 crores loss caused to PNB. He was arrested by Scotland-yard in March last year in connection to this case and extradition trial is due to begin on May 11, 2020.

Due to his act, he was considered by the Government of India as ‘fugitive’ under the Fugitive Economic Offender Act, 2018 on 5th December 2019 but the confiscation of his properties is yet to be issued.