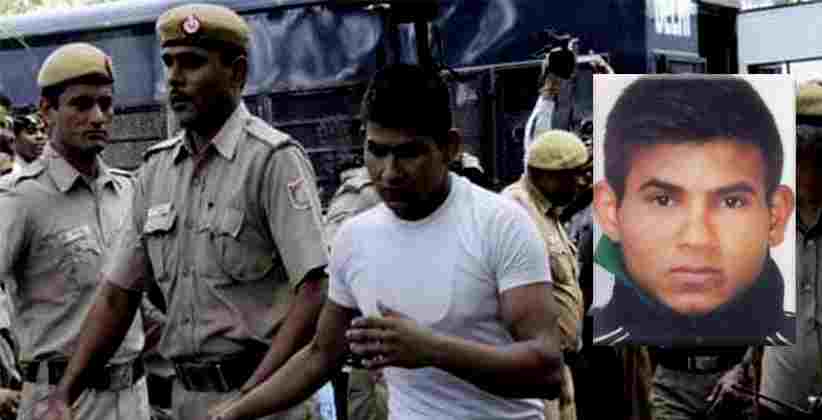 A convict in the Nirbhaya gang rape case, Vinay Sharma, has filed a curative petition in the Supreme Court. He has also applied for the stay of the death warrant issued against him. Earlier, Delhi’s Patiala House Court had issued the death warrant of the four convicts on Tuesday (January 7, 2020).

According to the warrant, the four convicts would be hanged at 7 am on January 22, 2020. Additional Sessions Judge Satish Kumar Arora, who issued the death warrant against the convicts had announced the execution order. Expressing her happiness on the order, Nirbhaya’s mother said that, “The order (to execute the death penalty) will restore the faith of women in the law after the convicts have been sentenced to death.”

As the date of hanging the killers of Nirbhaya is nearing, Tihar Jail is more active than usual. As soon as the ‘death warrant’ was obtained on Wednesday (January 8, 2020), the Tihar Jail Directorate wrote a letter to the Directorate General of Uttar Pradesh Jail in order to carry out the scheduled execution process. Through the letter, the UP Directorate General of Prisons has been requested to find the executioner trained for the execution of Nirbhaya’s killers on priority. In this confidential letter, the Tihar Jail Administration has also mentioned about the availability of a hangman present in Meerut.

Overall, even if it is said that the Tihar Jail administration is willing to hang Nirbhaya’s criminals from their desired executioner, it will not be wrong. It is not the first time that Tihar Jail administration has approached the UP Directorate General of Prisons to punish Nirbhaya's convicts. About 20 days ago, the Tihar Jail Directorate had made a similar request to the UP Jail Department. Now since the death warrant is present with the Directorate General of Prisons, the new letter written on Wednesday has cited the death-warrant.