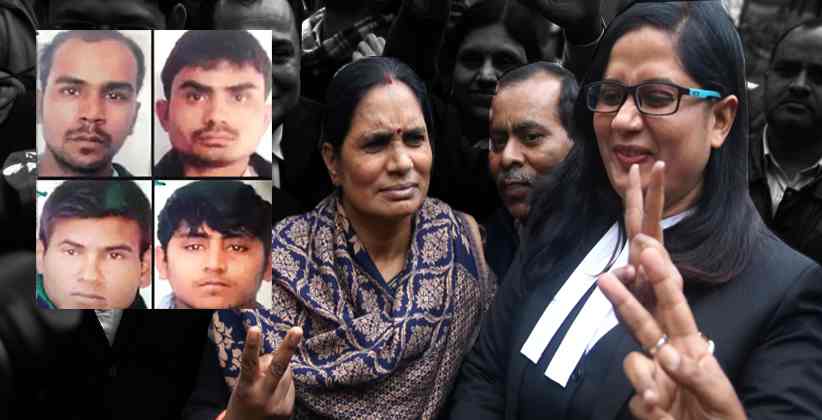 The Supreme Court on February 8, 2020 said that it would hear the appeal of the CentralGovernment against Delhi High Court’s order rejecting its plea to separately execute the death row convicts in the December 2012 Delhi Nirbhaya gang-rape case on February 11, 2020.

A bench comprising Justices R Bhanumathi, Ashok Bhushan and AS Bopanna told Solicitor General Tushar Mehta, that it would hear him on February 11 and it may consider whether notice was required to be issued to the convicts.

Mehta told the court that the "nation's patience is being tested" in the matter and bench will have to lay down a law on the issue. TheHigh Court had set a week's deadline for them to avail the remaining legal remedies.

If the convicts choose not to make any type of petition in seven days from now, the institutions/ authorities concerned will deal with the matter, as per the law, without further delay, it said.

The trial court on Thursday (February 6, 2020) sought the response of the four convicts on the plea of Tihar jail authorities seeking issuance of fresh death warrants against them by tomorrow.