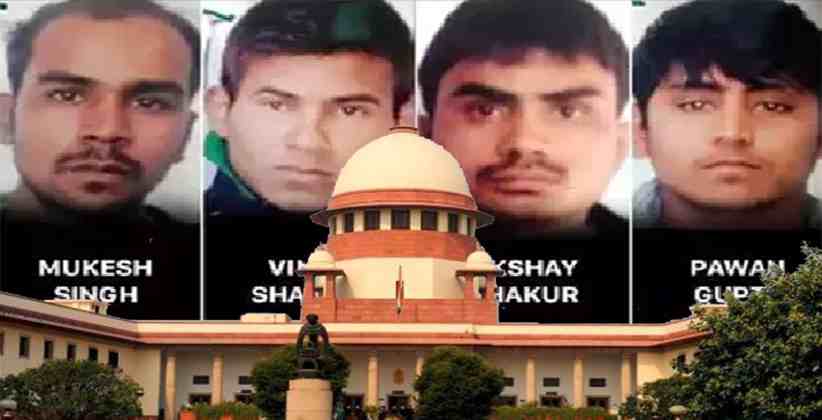 The Apex Court had deferred the hearing on Centre's Plea on 13th February, 2020 (Thursday) seeking separate execution of the four convicts in the Nirbhaya 2012 gangrape and murder case to 14th February, 2020 (Friday) at 2pm. The convicts have been asked to file their counter replies in the meantime.

The hearing was deferred in the wake of a trail court order passed on 12th February, 2020 (Wednesday) that directed the District Legal Services Authority (DSLA) to provide Gupta's father with a list of enlisted advocates to choose from to represent the convict in a further hearing.

Pawan Gupta is the only convict who has not filed a curative petition which is considered as the last legal judicial remedy available to the person facing a death sentence. Additionally, he can also file a mercy petition before the President of India, Ram Nath Kovind seeking commutation of his sentence.