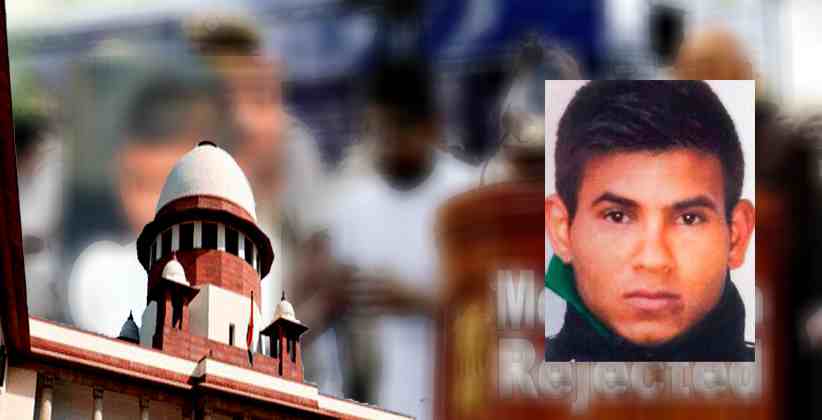 Vinay Sharma, one of the four death row convicts in the Nirbhaya gang rape and murder case, has on February 11, 2020, moved the Supreme Court against rejection of his mercy plea by the President and through his counsel AP Singh,seeking commutation of death sentence to life imprisonment.

President Ram Nath Kovind had on February 1 rejected the clemency plea of Vinay.

The trial court, on January 31, 2020 had stayed "till further orders" execution of the four convicts in the case — Mukesh Kumar Singh, Pawan Gupta, Vinay Kumar Sharma and Akshay Kumar, who are lodged in Tihar Jail.

Pawan has not yet filed a curative petition — the last and final legal remedy available to a person which is decided in-chamber. Pawan also has the option of filing a mercy plea.

Mukesh, Vinay, Akshay and Pawan were sentenced to death in September 2013 by the trial court.