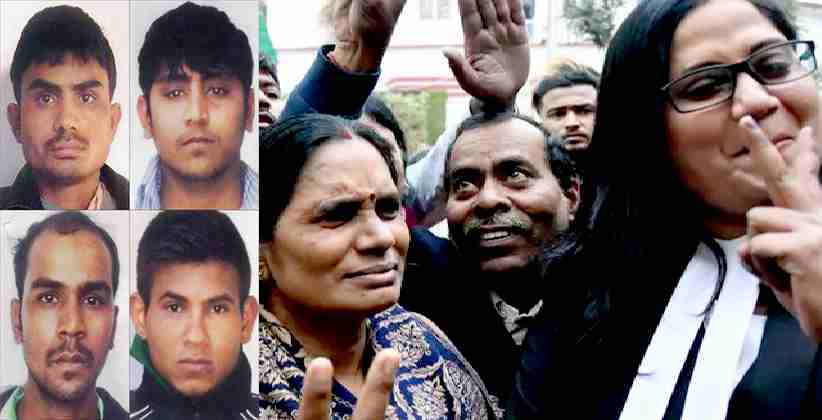 A Delhi court dismissed a plea to meet with the four convicts on death row of the Delhi rape case of 2012, in order to convince them to donate their organs. Additional Sessions Judge, Satish Kumar dismissed the application “being devoid of any merit.”

“Having given my thoughtful consideration and having perused the material on record, I am of the view that applicant has no locus to meet the convicts and jail authorities cannot be directed to facilitate the meeting. If they really want this noble cause, they should contact their family members because they meet them frequently and, hence they can know the convict's desire through the family.” he further added, dismissing the petition.

The legal counsel of RACO, the NGO which filed the petition said, “The applicant is requesting for a meeting with the convicts along with a group comprising of experts from various fields including psychiatrist, spiritual leader, lawyer and the undersigned, to lead expert consultations with the hope that we would acknowledge remorse to these convicts regarding the heinous crime committed by them.”

“This will not only benefit them in dying peacefully, but some persons could get actual benefits from their organs. As per Hindu religion that organ donation is one of the most pious acts as per various religious books including Vedas and Upanishads. In fact, the government of India has also started various organizations to provide a due platform to any interested individual to facilitate organ donation after death in a legalized manner," the petition read. The petitioner believed this activity to have a reformative effect on the convicts, which would make a good impact on the society.

The execution of the death warrant against the four convicts has been set as January 22, 2020 at 7am. Out of the six accused, one of them being a minor was sent to juvenile justice court after which he served three years in Juvenile Detention. There was huge uproar in the country which eventually lead to certain amendments in the juvenile justice laws.