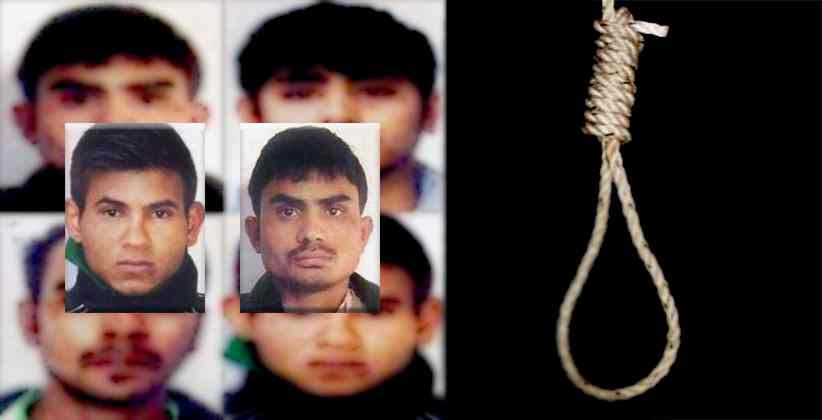 The petition is filed before a five-judge bench of Justices NV Ramana, Arun Mishra, RF Nariman, R Banumathi and Ashok Bhushan who will hear the plea today.

After being convicted and sentenced to death for gang-raping and murdering a woman in 2012, this curative petition would be the last resort for them. If this curative petition gets dismissed by the Supreme Court, both of them, along with their co-convicts named Pawan Gupta and Akshay Kumar Singh are ordered by Additional Sessions Judge, Patiala House Court in Delhi, to be executed on January 22, 2020.

Specific requirements for the Court to entertain a curative petition:

A curative petition is not meant for automatic grant of one’s right to a second review. There must be the following conditions:

Both Mukesh and Vinay can opt for mercy petition before the President.

Earlier, President Ram Nath Kovind refused to take on mercy petitions of people who are convicted for crimes such as rape.

The Supreme Court has issued a black warrant against these four convicts.