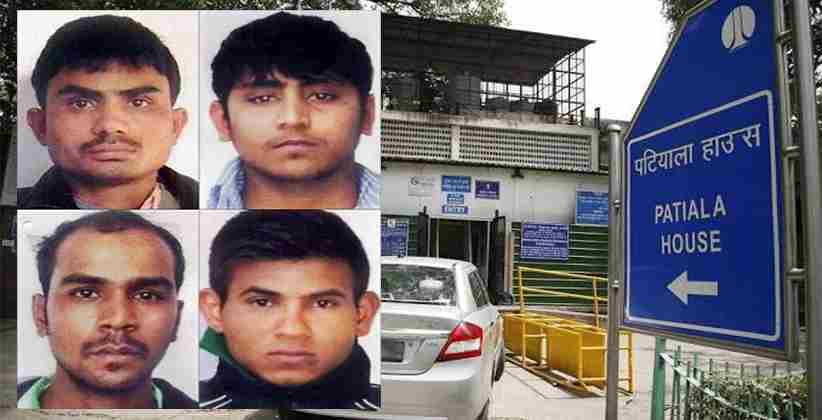 The Patiala House Court of Delhi today (January 31, 2020) stayed the execution of all the four Nirbhaya rape and murder case convicts until further notice. The convicts will not be executed tomorrow (February 1, 2020).

A five-judges bench headed by Justice NV Ramana on Thursday (January 30, 2020) had rejected the Curative petition filed by Akshay, one of the convicts in the Nirbhaya rape and murder case. The convict requested for the commutation of his death sentence. The bench denied to commute his death penalty and upheld the execution date of 1st February.

Curative petition is the final legal remedy available to a convicted person by the court. The concept of this petition was invented in the above mentioned case where the question was whether an aggrieved person has a remedy after the dismissal of his review petition by the SC. Now the convict has the option of seeking mercy plea from the President.

On Wednesday (January 29, 2020), SC had also rejected the plea filed by Mukesh Kumar, another rape case convict, seeking judicial review of rejection of his mercy plea by the President of India, Ram Nath Kovind.