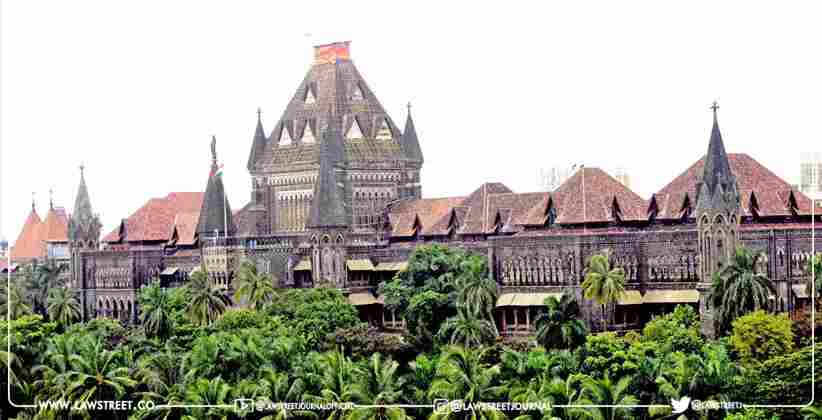 The Bombay High Court has clarified that there is no general blanket ban on covering of POSH cases by Media pursuing to its direction issued five months ago  dated, 24-09-2021.

The Single-Judge Bench of Justice Gautam Patel acknowledged that the guidelines were specific to the suit at hand and the order was passed with the consent of both the parties and the intention wasn't to set a general position.

The Court while dealing with an interim application under Order 1 Rule 8-A of the Civil Procedure Code 1908, read with Section 151 Criminal Procedure Code, 1973, seeking impleadment in the Suit between two private parties in reference to the said order, noted:

"It is true that it remained to be specifically noted in that order of 24th September 2021 that the order was indeed not only restricted to this particular Suit, but was by consent of both sides and was based on signed written submissions."

Noting that general directions can only be passed by a Full Court or the Hon’ble Chief Justice, the Court stated:

"The directions had to be confined to this particular case. They could not possibly have had any larger or wider applicability for the simple reason that any such Rules of general applicability would have to be approved by the Full Court. A delegation of the authority of the Full Court would have to be in a manner known to law. A Single Judge hearing a particular matter within his rostered assignment has no authority or jurisdiction to issue any rules binding the entire Court. It is only the Full Court or the Hon’ble the Chief Justice which or who can do that. Very possibly, such Rules might even have been required to be notified in the official gazette. None of this was in contemplation at any time on 24th September 2021."