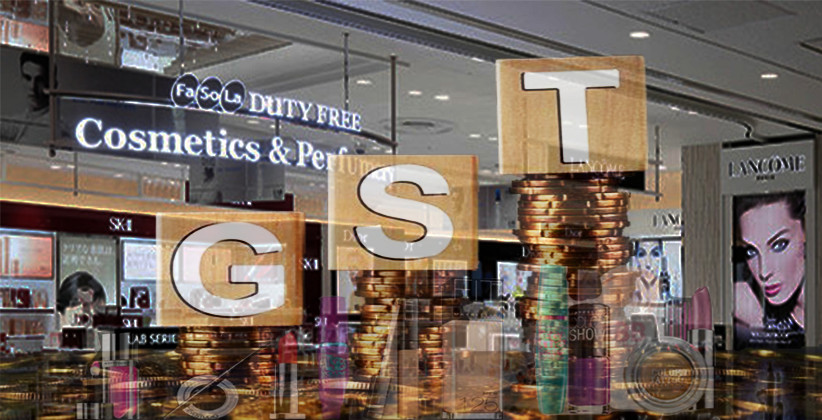 The Allahabad High Court ruled that the goods and services tax (“GST”) will not be levied on purchases made at arrival or departure terminals as the goods never cross the customs border and passengers carry the items as their personal belonging.

The Allahabad HC order came in response to a public interest litigation (“PIL”) filed by one Atin Krishna on the grounds that the exchequer is losing revenue. The petitioner argued that the respondent is liable to pay Central and state GST on the goods sold to international passengers at its departure terminal and is ineligible to get refunds of the accumulated input tax credit.

The respondents countered it saying that the supply of goods till they cross customs border should be considered as an inter-state supply under the integrated GST.

This ruling by Allahabad high court is similar to the one by Karnataka high court in case of Flemingo duty-free shop, wherein it was held that sale or purchase by such stores would be a transaction in the course of export or import.

However, a ruling by the Madhya Pradesh high court in the case of Vasu Clothing complicates the matter, where it held that the transactions were liable to GST as supply to a duty-free shop by an Indian supplier is not to a place outside India and therefore such supplies do not qualify as exports under GST.

The Authority for Advance Ruling (“AAR”) had held that the supply of goods from duty-free shops at Delhi International Airport to passengers going abroad is liable to goods and services tax. However, alcohol is outside the ambit of GST.

The national publication quoted Harpreet Singh, partner at consulting firm KPMG as saying, "Applicability of GST on duty-free shops has been a perennial issue under the erstwhile VAT regime with multiple diverse rulings. The situation has not improved even under GST on account of diverse rulings by MP and Karnataka high courts. The new ruling seems to have rightly interpreted the provisions under the GST law as well as baggage rules to arrive at the conclusion which appears to be rational and in line with the legislative intent."