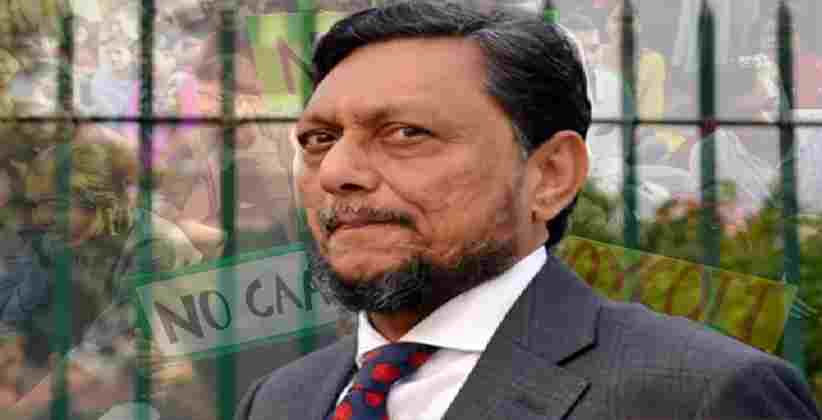 The Chief Justice of India, SA Bobde today (January 9, 2020) has said in the Supreme Court that he will not conduct hearings in the matters challenging the constitutional validity of the Citizenship Amendment Act, 2019 until countrywide violence stops.

This statement came from the CJI in the matter mentioned by Advocate Puneet Kaur Dhanda who sought a declaration by the bench towards the constitutionality of the CAA. Other judges on the full bench apart from Bobde were Justices BR Gavai and Surya Kant.

CJI was also said noting that such frivolous petitions are not going to help the cause of bringing peace in the nation. He was hearing such a petition for the first time asking to declare an Act passed by the Parliament as constitutional. Every law student who has went on to become an advocate in the court of law should know the fact that presumption is already towards the validity of an Act of the Parliament and petitions challenging the constitutional validity are filed.

The petition also sought to defend constitutionality of CAA and strict action against activists, students, media houses spreading “false rumors” regarding the Act.