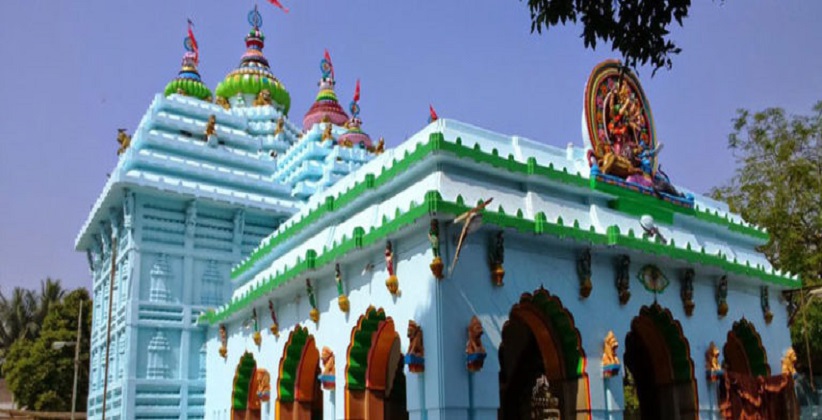 To curb the road fatalities in the state of Odisha, the Odisha police has come up with a unique approach to persuade two-wheeler riders into wearing helmets by prompting the priests of the highly revered Maa Sarala temple in Jagatsinghpur district to refuse the special puja for vehicles if the owners turn up without helmets.

The temple, which is 1000 years old, attracts thousands of devotees and as per the prevalent ritual the owners of two-wheelers take their new vehicle to the temple for a special puja and seek the deitys blessing for safe rides.

According to the data estimated by the Jagatsinghpur police, 10 new vehicles are brought to the temple every day for puja and in special occasions like Sankranti, the number is even higher.

The temples head priest Sudan Charan Panda has said that he would make all efforts to ensure the implementation of this new strategy, in close coordination with the police outpost.

Also Read - Odisha Police To Use AI, Data Analytics And Mobile Computing From Next Year 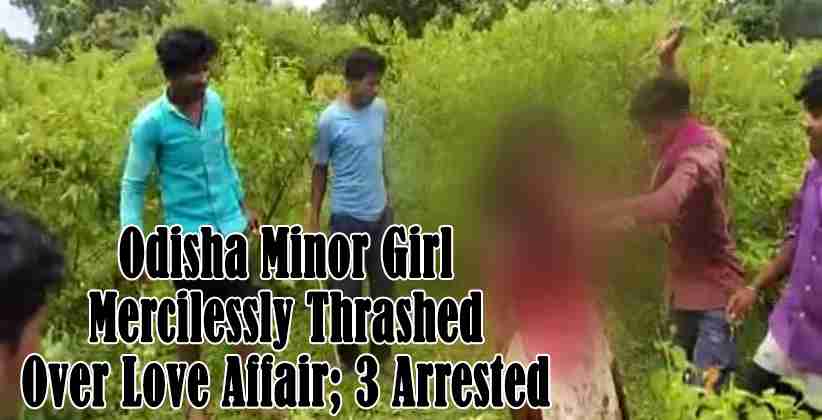 Crime, Police And Law Oct 09, 2020 Arundhuti Deshmukh ( Editor: Ekta Joshi ) 2 Shares
2 Shares
Days after a minor girl from a remote village in Nabarangpur district was brutally thrashed, police on Wednesday (7 October 2020) arrested three persons in this connection.The arrests were made after a video of the incident went viral on social media. In the viral video, some youths were seen mercilessly beating and kicking the minor girl as while she cried helplessly.As reported, police launched a probe after the viral video surfaced and learned that the incident took place in Kundei Police...
Read full post 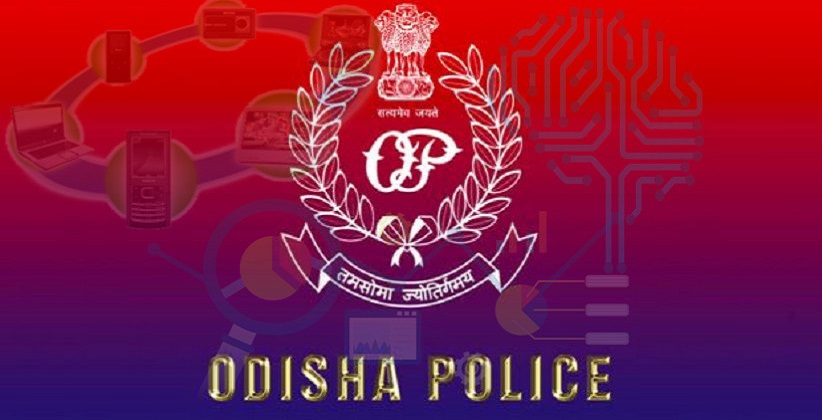 Crime, Police And Law Aug 09, 2019 Editor : Shreya Bansal 0 Shares
0 Shares
To improve analysis of crime data and to help investigating officers move on the right track of investigation, the Odisha police have decided to introduce the latest technologies such as artificial intelligence, data analytics and mobile computing in their work from next year.“We will start using artificial intelligence from next year. The technology will guide investigating officers on procedures of investigation. If any officer commits any procedural mistake, AI will immediately issue an...
Read full post