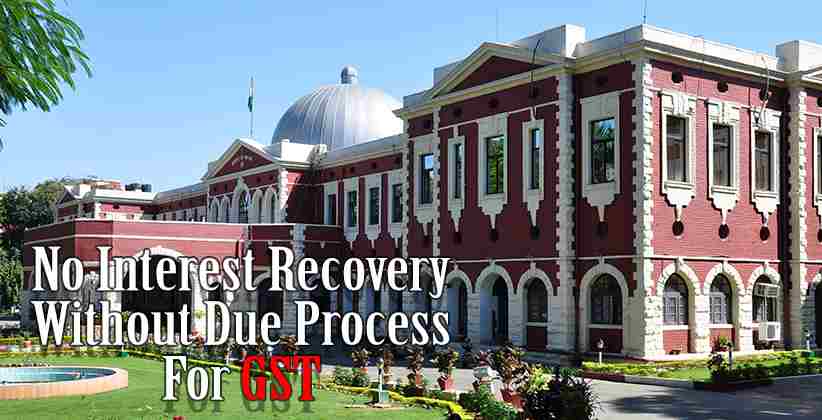 Judiciary May 04, 2020 Devansh Dev ( Editor: Ekta Joshi ) 3 Shares
3 Shares
Interest recoveries cannot be initiated against businesses under the GST Laws without a prior show cause notice and adjudication proceedings, Jharkhand High Court mentioned in a recent ruling.

A two-member bench of Justice HC Mishra and Justice Deepak Roshan overruled an order which was earlier issued by the GST Department for a Partnership firm for recovery of interest on unpaid taxes. The court also quashed the garnishee order for the attachment of the firm’s bank account since the authorities failed to follow the prescribed procedure and provisions as mentioned under Central Goods and Service Tax Act, 2017. “The judgment is based on sound principles of law that no liability—whether of tax, interest or penalty—can be fastened on a taxpayer without allowing him to present his case,” Rajat Bose, partner at Shardul Amarchand Mangaldas & Co. said.

He further added, “Revenue authorities have initiated proceedings or even served notices for cancellation of goods and services tax registration,” Bose pointed out. “And taxpayers have had to cough up the amounts even without a formal hearing,” The Tax of Interest and Penalties has been an antagonistic issue since the start of the nationwide indirect tax. In several examples, courts have stated that the authorities must use their powers to attach bank accounts economically for recovering tax. Mahadeo Construction, a partnership firm, moved the Jharkhand High Court and challenged an order passed by the GST authorities which directed it to pay an interest of Rs 19 lakh on account of delayed filing of monthly returns in the form of GSTR-3B for February and March 2018. The firm contested the claims of delayed filing. It argued that the tax liability imposed on it was unmaintainable since it was initiated without following a fair adjudication process. The revenue department had contested this on grounds that interest liability is automatically triggered only when there’s a delay in payment of tax and that the partnership had failed to discharge its tax liability despite the issuance of interest-recovery notices. Subsequently, the department had to pledge garnishee proceedings by attaching the bank accounts. But the high court dismissed the GST department’s arguments. The CGST Act, 2017 specifically points out that it “requires a tax officer to serve a notice on account of “any tax not being paid or short paid”. This would entail that the delayed payment of tax and the notice must specify the amount of recoverable interest. Also, the revenue department cannot initiate recovery proceedings without first issuing a notice for the delay in payment. The court agreed with the GST department’s stance that the liability to pay interest arises automatically. But it clarified that if this liability is disputed, the department must first initiate adjudication proceedings. “If the taxpayer contests the outcome of this process, then too recovery process must come to a halt,” the high court said. “The high court has amply clarified the due process that the department must follow in cases where the taxpayer is disputing liability,” experts pointed out. “The GST law requires assessees to pay interest on a Suo-moto basis in case there is an undisputed delay in paying tax,”Nangia Anderson’s Tanushree Roy told. In such cases, she pointed out, “no adjudication is required as the delay is admitted by the assessee. But even where the liability is disputed, the authorities have resorted to recovery without any adjudication,” Roy added. To recover tax dues, the revenue department has the power to initiate garnishee proceedings whereunder third parties—which owe money to the taxpayers—are directed to retain or pay such amount in favor of the department. “Such proceedings too can be initiated only after completion of the adjudication process; the high court has held. This will prevent unnecessary threats and harassment by the tax department in order to expedite recovery of tax, interest, or penalties,” Bose said. The citizen can also deny/demand the legitimacy of the outcome of the adjudication process at the High Court or the Supreme Court, Dhruva Advisor’s Ritesh Kanodia pointed out. “The law already provides an appeal mechanism where an assessee can deposit a certain percentage of dues and no recoveries are made till the disposal of such appeals,” he said. “In such instances too, the high court has clarified, garnishee proceedings cannot be initiated till such appeals are pending for disposal,”  Kanodia added. 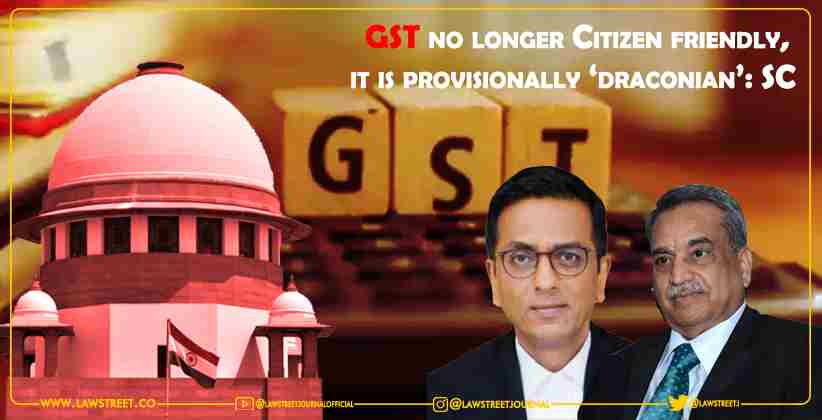 Judiciary Apr 13, 2021 Athira Nair ( Editor: Ekta Joshi ) 135 Shares
135 Shares
The Supreme Court, this week has slammed the manner in which Goods and Services Tax(GST) was being enforced by the tax authorities and has observed that the Taxman cannot see all businesses being fraudulent.The Parliament had aimed and tried to give GST a friendly structure however Justice DY Chandrachud observed that the main motive of the Act is deeply buried and fogged by the manner of enforcement in our country.The bench comprising of Justice Chandrachud and Justice MR Shah...
Read full post 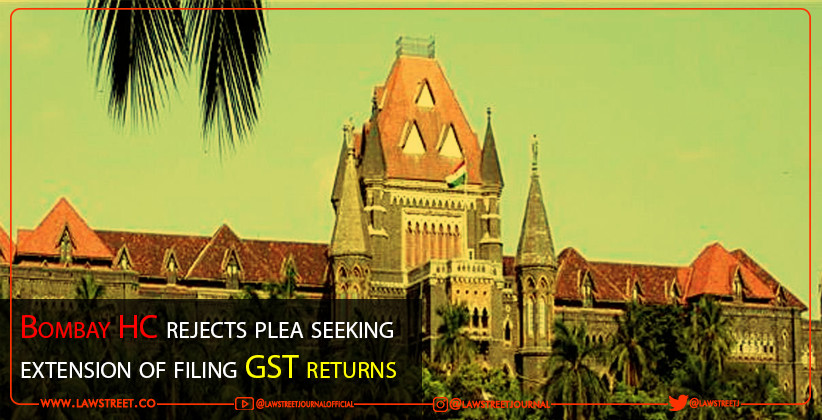