Home Judiciary No Maintenance For Divorced Wife If Adultery Proved Against Her In Marriage: Bombay HC [Read Judgment]
Judiciary 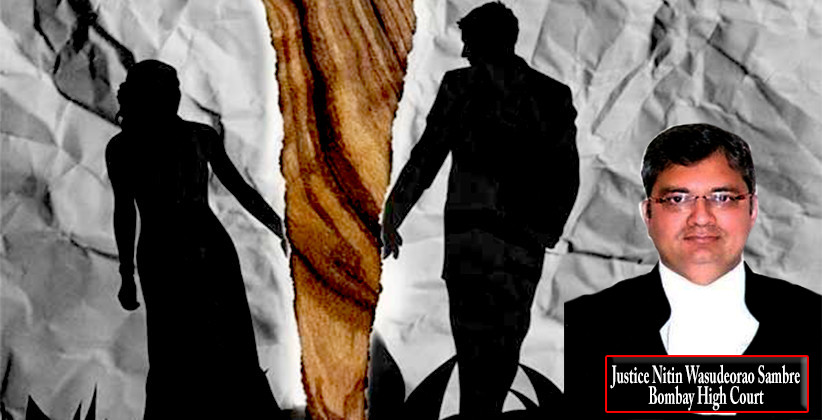 Recently, the Bombay High Court has pointed out on December 18, 2019 that a wife is not entitled to maintenance if adultery is proved against her in a marriage.

While dismissing a petition filed by a divorced wife, who challenged a Sessions Court order that he owed maintenance to her, a Single Judge Bench of Justice NW Sambre opined that the allegations of adultery if proved against a wife would not entitle her to maintenance.

Earlier, the Sessions Court had passed an order in view of the embargo on granting maintenance to a wife who was divorced on grounds of proven adultery against her under Section 125 (4) of the Criminal Procedure Code (CrPC).

Section 125 (4) of CrPC states: “No wife shall be entitled to receive an allowance from her husband under this section if she is living in adultery, or if, without any sufficient reason, she refuses to live with her husband, or if they are living separately by mutual consent.”

In this case, the petitioner and her husband Ramchandra Kondalkar got married on May 6, 1980. They got divorced after Ramchandra filed an application for divorce under Section 13of the Hindu Marriage Act, 1955 on grounds of Adultery.

Although the judgment granting a decree of divorce went in appeal, it failed because of delay in filing the appeal. Further, the petitioner wife filed an application for increase in maintenance amount which was allowed by the order dated August 12, 2010. Post that, the Magistrate increased it to Rs 500 and Rs 400 to the wife and son respectively and the application of the respondent husband for cancellation of maintenance was rejected. At last, he filed a revision application and it was allowed.

The Court dismissed the wife’s petition on lack of merit and pronounced that,

“Considering the expressed embargo on the right of the Petitioner, to claim maintenance particularly, divorce was ordered on 27.4.2000 based on the allegation of adultery, the Court below has rightly held that the Petitioner-wife is not entitled for maintenance.”