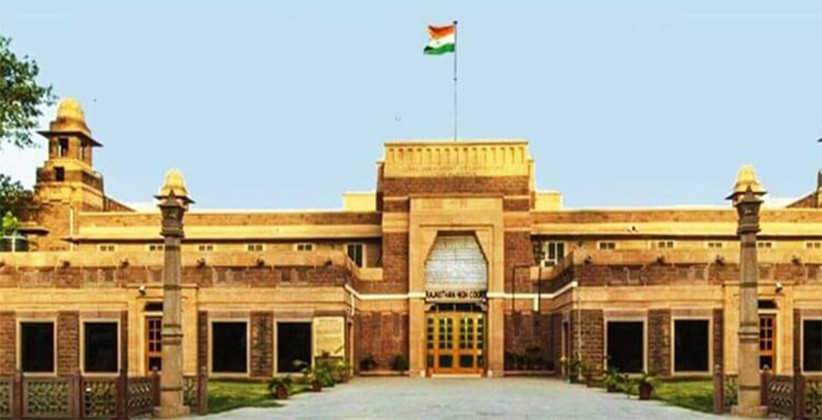 Rajasthan High Court on Monday, 27th April 2020, in a ruling stated that the caste of a person should not be mentioned in matters pertaining to judicial or administrative issues. The order clarified that the caste of a person is not relevant in bail bonds or in arrest memos, observing that the identity of a person is and should be known by parentage and not by caste. A single bench consisting of Justice Sanjeev Prakash Sharma pronounced the said order in line with the Constitutional provisions in India.

The ruling came after a petition was filed at the Jaipur bench of the High Court by Bishan Singh, who was ordered to be released on bail in another case. The petitioner’s caste was however misspelled as Mev instead of Jatav on the bond which led to refusal of his bail by the Jail Authorities. Aggravated, he approached the High Court stating that he had been illegally detained for 5 days despite the order from High Court granting him release, merely because of typographical errors on the bail bond and the release memo. On hearing matter, the bench directed that caste of a person should not be written with the exception for those belonging to SC/ST.

Additionally, Article 32 and Article 226 of the Constitution of India, provide for the writ jurisdiction of High Courts and the Supreme Court. Under these provisions, five writs are provided namely - Habeas Corpus, Mandamus, Prohibition, Certiorari, and Quo Warranto. Habeas Corpus is known as the great and efficacious writ in all manners of legal confinement. Through this writ, a person can report an unlawful detention or imprisonment to a Court to determine whether the detention is lawful.

In the aforementioned matter, the standing order issued by the Registrar General of the Court Nirmal Singh Meratwal was in consonance with the provisions of the Constitution of India. Justice Sharma also directed the Police to not to mention the caste of an individual as identifying a person by caste is neither provided under the Code of Criminal Procedure Act, 1973 nor is it provided for under the laws of the Constitution.