Home Judiciary No Offence U/S 306 IPC If A Person Commits Suicide Only On The Ground Of Refusal Of Marriage: Chhattisgarh HC [Read Judgment]
Judiciary

No Offence U/S 306 IPC If A Person Commits Suicide Only On The Ground Of Refusal Of Marriage: Chhattisgarh HC [Read Judgment] 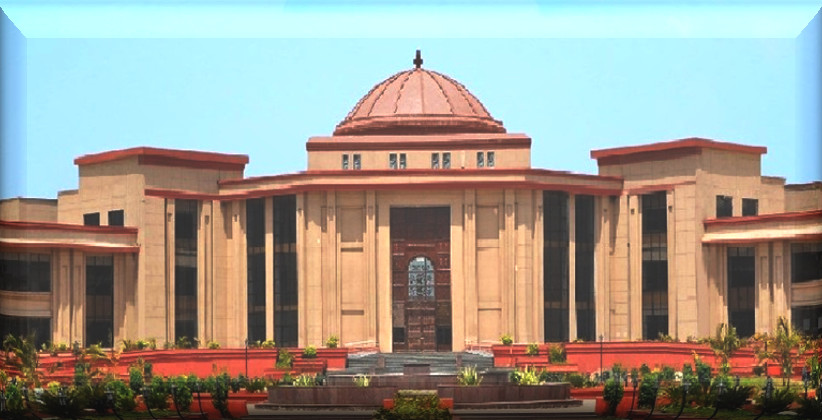 The Chhattisgarh High Court on March 5, 2019, in the case of Kewal Krishnakant Vishwakarma v. State Of Chhattisgarh, has held that only on refusal of marriage, if a girl or boy commits suicide, that cannot be held to be a case of offence punishable under Section 306 of the Indian Penal Code, 1860.

Justice Arvind Singh Chandel was hearing a revision petition filed by the applicant against the order passed by the Additional Sessions Judge, Dhamtari in which a charge under Section 306 of the Indian Penal Code, 1860, was framed against the applicant.

In this case, the applicant, a veterinary doctor had made a promise to the deceased and her family members that he will marry her. Prior to the incident, for the last two years, the applicant had been visiting the house of the deceased. But, later on, on the date of the incident, the applicant telephonically refused to marry her by saying that she belongs to a poor family and he is a doctor. Thereafter, on the same day, the deceased committed suicide at her house by consuming poisonous substance.

The High Court while considering Section 306 of the Indian Penal Code, 1860, which makes abetment of commission of suicide punishable, stated that for making liable for an offence punishable under this section it is the duty of the prosecution to establish that such person has abetted the commission of suicide and for the purpose of determining the act of the accused, it is necessary to see that his act must fall in any of the three ingredients as enumerated under Section 107 of the Indian Penal Code, 1860, i.e.:-

(i) instigating a person for doing of a thing, or

(ii) engaging in a conspiracy for the doing of that thing, or

(iii) intentionally aiding the doing of that thing.

In the instant case, the court observed that there is nothing available to establish that the applicant had been continuously torturing or harassing the deceased physically or mentally.

Therefore, finding no proximity or nexus between the conduct and behaviour of the applicant with that of the suicide committed by the deceased, the court allowed the revision petition and set aside the order passed by the Additional Sessions Judge.