Home Judiciary No one can interfere in the marriage of two consenting adults: SC
Judiciary 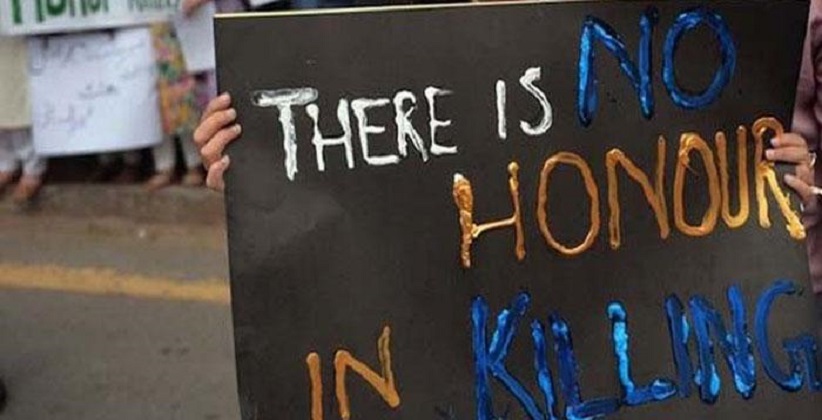 The Supreme Court today hearing a writ petition filed by NGO Shakti Vahini regarding the offence of honour killings, has said that Where two consenting adults agree to enter into matrimony, no individual rights, group rights or collective rights shall interfere therein or harass the couple.

The Bench comprising Chief Justice Dipak Misra, Justice D.Y. Chandrachud and Justice A. M. Khanwilkar has reaffirmed that the Khap Panchayats have no right to become conscience keepers of the society.

The Advocate, appearing for the Khap Panchayats had sought to submit The Khap Panchayats encourage intercaste and inter-religion marriages. Because of the skewed sex ratio in Haryana, as many 2.5 million local boys have married in other states. What the Khap Panchayats are opposed to is intra-gotra marriage. Say, I am a Hooda; it is an age old tradition that a Hooda shall not marry another Hooda. They are deemed to descend from a common ancestor and hence, are siblings. Even section 5 of the Hindu Marriage Act, 1955 prohibits marriage between Sapindas, which is calculated as within 5 degrees of relations from the fathers side and 3 degrees on the mothers side. Scientifically also it has been proven that such marriages have a disastrous impact on the genetics of the children.

But the Bench refused to change its stand and remarked that we are not concerned with the sapinda or gotra. We are only interested in the decision of two adults to get married. If any issue arises in respect of the marital status or property, the court shall be entitled to decide the same. The children may be legitimate or illegitimate, that may be for determination in a partition suit. Similarly, even the marriage may be null and void. But you keep out of it. No third party shall interfere. We have already made our stand thereon clear in Vikas Yadav v. State of UP.

Reservations in India: The way forward